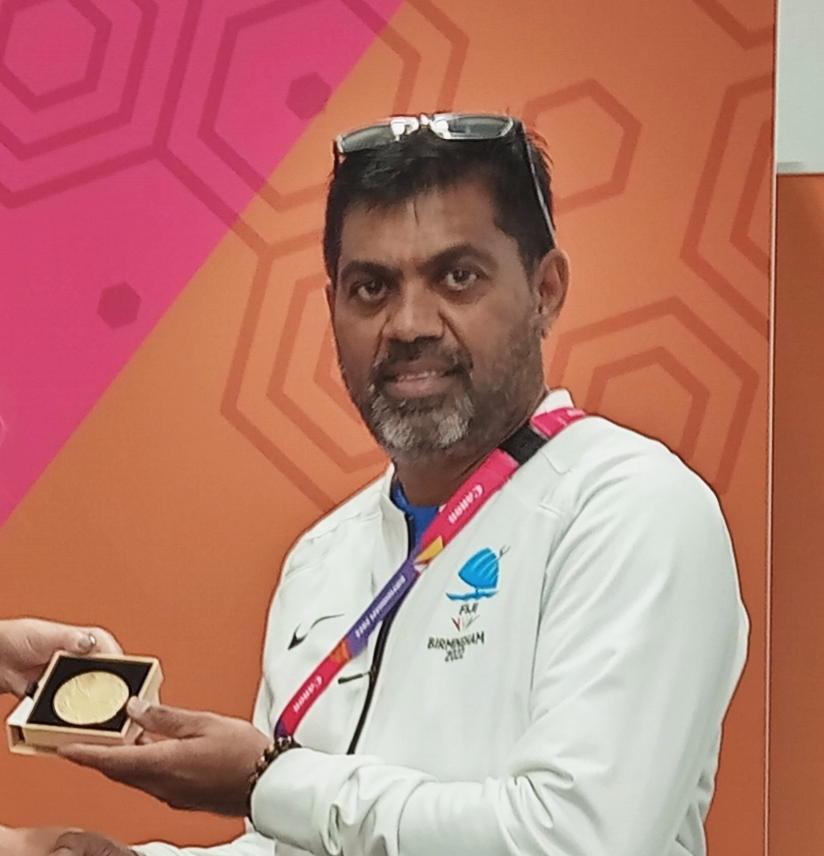 Ajay was appointed by the FASANOC executive board as Chef de Mission to the Games where 530 athletes and officials are expected to represent the country across 24 sports in 14 days in Honiara, the Solomon Islands.

This will be the 2nd time that Ajay will take on the role of Chef de Mission after he was chosen to lead Team Fiji at the Pacific Mini Games in Saipan earlier this year.

“I would like to thank the executive board of FASANOC for having and trust in me that I can do this job," he said.

FASANOC chief executive Lorraine Mar says Ballu has the attributions for the role and is a good example for athletes in terms of the pathway to getting up to bigger opportunities.

He was also a General Manager for Team Fiji is various games.

Team Fiji will also be calling for applications for the role of General Managers for the Games and anticipates 4 appointments to be made soon.

Ajay also reminded National Federations that they will be required to submit their team selection criteria which will be heavily scrutinized.

"We will also look at working with the High Performance Commission to administer fitness tests for the Teams to ensure only those athletes who pass these tests become selected members of Team Fiji.

"This includes members of teams that are Athletes, coaches and team managers must realise that we are not going for a holiday and if they do not meet the requirements, they will not be going," he said.