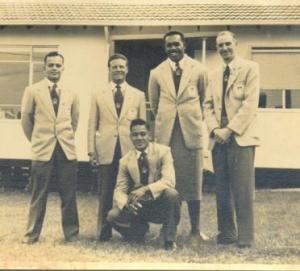 Apart from being responsible for entering Fiji representatives in the Olympic Games, FASANOC is the organisation responsible for the coordination and management of Fiji Teams to the Pacific Mini Games, Pacific Games and the Commonwealth Games. It also has a major role to play in directing technical assistance funding to its affiliates in the areas of coaching, athlete development, sports medicine and sports administration.

In 2009, FASANOC celebrates 60 years of existence as a National Sports Association and in 2005 proudly reach a milestone in reaching its 50 year anniversary as a member of the Olympic Family.