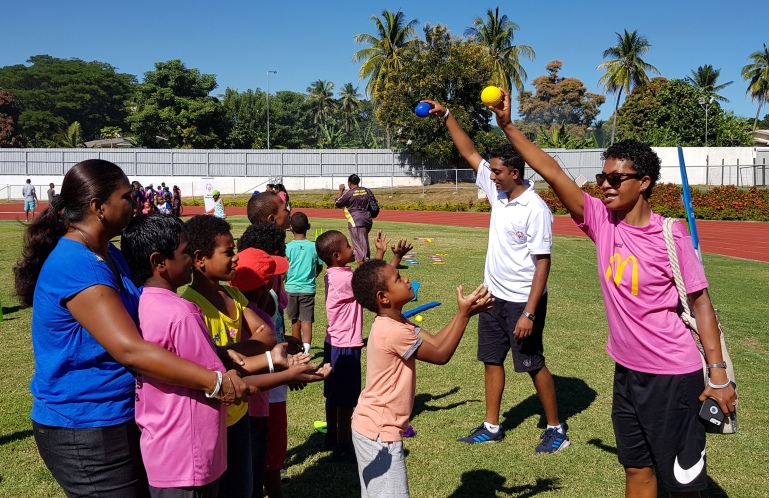 FASANOC, VOA Programme will draw inspiration from the International Olympic Committee's (IOC) #StayStrong campaign for this year’s Olympic Day Run which was scheduled for 23rd June, 2020. 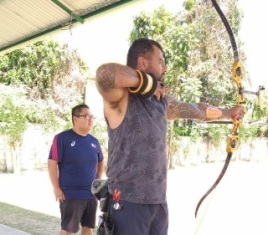 Olympian and World Archery Fiji athlete, Robert Elder, continues to work hard to pursue his dream of representing Fiji for what would be his fourth Olympic Games. 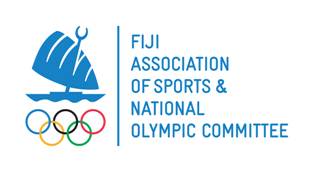 FASANOC welcomed the IOC announcement of an aid package of up to USD $150 million, from which the International Federations, National Olympic Committees and IOC-Recognised Organisations can benefit. 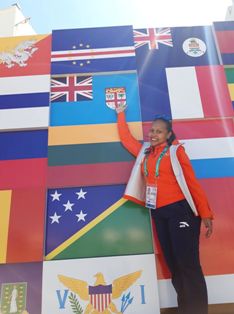 One of the Sub themes of this year's World Press Freedom Day, celebrated earlier this month, was gender equality in all aspects of the media 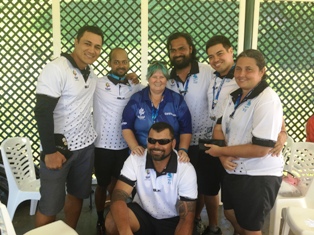 WAF will still host the 2020 World Archery Oceania Championships which is also an Olympic qualifier, to be held next year on a date that they will confirm in the next few months.