Archers To Focus On Nationals 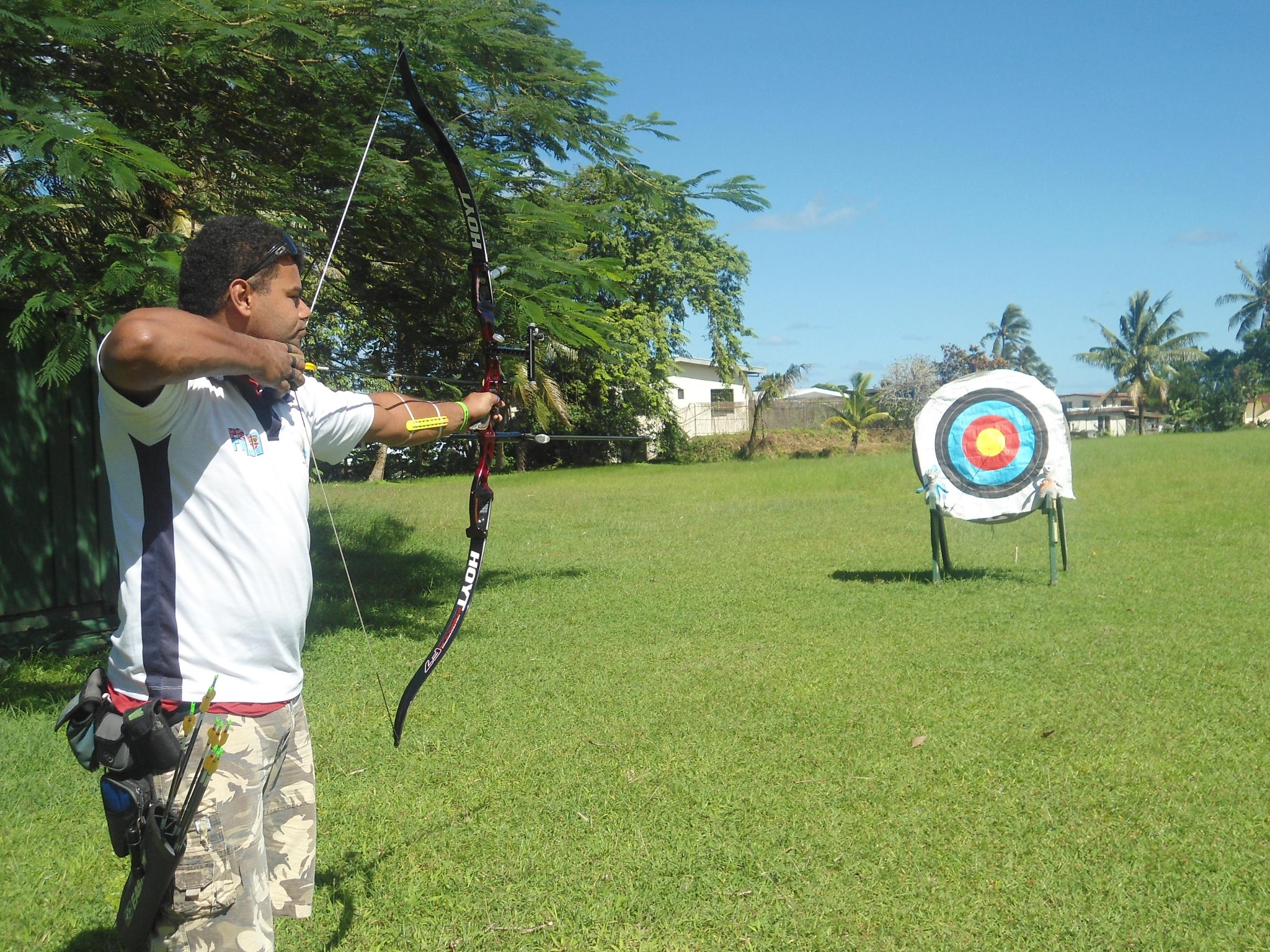 World Archery Fiji will focus on national tournaments as qualifying events to the Olympic Games that will be held in Tokyo, Japan later this year.

World Archery Fiji President George Fong said their executive board has met and confirmed dates for their 2021 National Series for which they will seek approval from World Archery for these results to be officially recognized should a Minimum Qualification Score (MQS) be achieved.

MQS. "No athlete has reached the MQS as yet."

George said with the Oceania Championships cancelled and the inability to attend overseas competitions, they would be focusing fully on these National tournaments.

Both George and Three time Olympian Robert Elder are vying for an opportunity to represent Fiji at the Tokyo Olympic Games this year.

Robert who is also an International Olympic Committee Scholarship recipient, is currently training in Australia and is expected back in the country soon to participate in the National Series.

"His training is being monitored by our Section Manager, who is providing updates to the Executive," George said.

Meanwhile, World Archery has cancelled  four Tokyo 2020 Olympic qualifiers to 2021 and confirmed it will not hold any events offering places at the Games this year.

The worldwide governing body has published its revised qualification system for the Tokyo 2020 Olympics and Paralympics, postponed until 2021 because of the coronavirus pandemic.

Continental Qualifiers Tournament (CQT) in the Americas, Europe and Oceania, which had been scheduled for this year before being cancelled in response to the COVID-19 crisis, have all been cancelled.

George said at the moment their main concern was staying motivated which is proving to be difficult during this period.

"Keeping motivated is a challenge, as well as adapting to facilities being closed.

World Archery has extended the period in which athletes can shoot minimum qualifying scores until June 28, 2021.

The International Olympic Committee (IOC) has said athletes who have qualified for Tokyo 2020 will retain their places for the rescheduled Games, now  to be held between July 23 and August 8 2021 with the archery competition to be held 24-31 July.