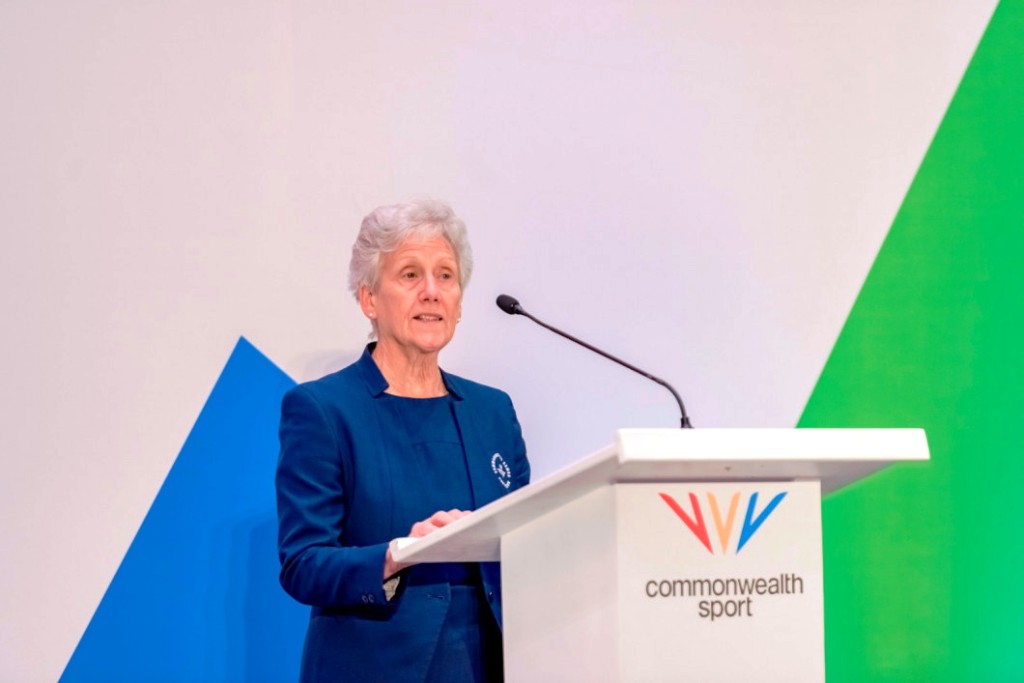 The Commonwealth of Nations, which is a union of countries including Fiji that were once a member of the British Empire, today celebrates "Commonwealth Day" which is held annually on the second Monday of March.

With the theme ‘“Delivering a Common Future”’, President of Commonwealth Sport, Dame Louise Martin said Commonwealth Day takes on a special significance for our Movement this year, as it also marks International Women's Day.

"For everyone involved with Commonwealth Sport, this will focus on the exciting women’s sport programme in place for Birmingham 2022, which is now only 16 months away," she said.

"It is a source of pride for me that Birmingham 2022 will be the first major multi-sport event to have more medals for women than men, providing a huge boost for women’s sport."

Fiji has been involved in the Commonwealth Games since 1938 and since then has shown some outstanding athletic talent and enthusiasm for sport despite its small population.

Amassing 19 medals since its debut appearance in 1938, Team Fiji continues to surprise the Commonwealth with some outstanding and amazing performances.

It took a lad from Tovu, Totoya, Lau in Mataika Tuicakau to put Fiji on the Commonwealth Map in 1950 with an outstanding performance in the field event of discus and shotput winning a gold and silver medal.

This was quickly followed up by Bua native, Luke Tunabuna who won a silver medal in the javelin event.

Also part of the Fiji Team were bronze medal winners Lionel F. Garnett, James E. Poulton and Leslie G.Brown who participated in the Lawn Bowls competition. Mr Garnett won his bronze medal in the singles competition while Mr Poulton and Mr Brown teamed up to win bronze in the pairs event.

It would be 12 years later before Fiji would win another medal this time in the sport of boxing.

In 1962 Team Fiji boxers, Moses Evans who fought in the 75kg category and H.E. Johansen in the 91 kg category returned with bronze medals.

Eight years on in 1970, Saimoni Tamani won a bronze medal in the Athletics 400 meters race. Saimoni clocked a time of 45.8 seconds in the finals to bring home the Bronze Medal.

Tongan born Sane Fine, representing Fiji, won a gold medal in the sport of boxing in the 81 kg category 12 years later at the 1982 Commonwealth Games.

Fiji later participated at the 2014 Commonwealth Games in Glasgow where Weightlifting sensation Apolonia Vaivai won Fiji's only medal, a Bronze at these Games.

Weightlifter Eileen Cikamatana would go on to win the country's first ever gold medal in the sport and team mate Apolonia Vaivai again won a bronze medal.

Fiji was honoured to be one of two Pacific Island nations to host the 2002 Commonwealth Games Queen's Baton Relay (QBR) and were happy to receive the Baton again in 2017.   FASANOC is excited to have begun consultations with the 2022 Birmingham Commonwealth Games QBR Team on an anticipated Relay stopover on February 13 – 14, 2022

Fiji is mobilizing in the vaccination space and looks forward to meeting ourextended Commonwealth Games family in Birmingham next year.

The Game Changer grant will be used in equality and Gender Based Violence advocacy programs.

The Fiji Association of Sports and National Olympic Committee (FASANOC) is responsible for organising Fiji's participation in the South Pacific Games, Commonwealth Games and Olympic Games.