FASANOC's AGA was held virtually for the first time and involved National Federations logging in through Zoom from around Viti Levu. 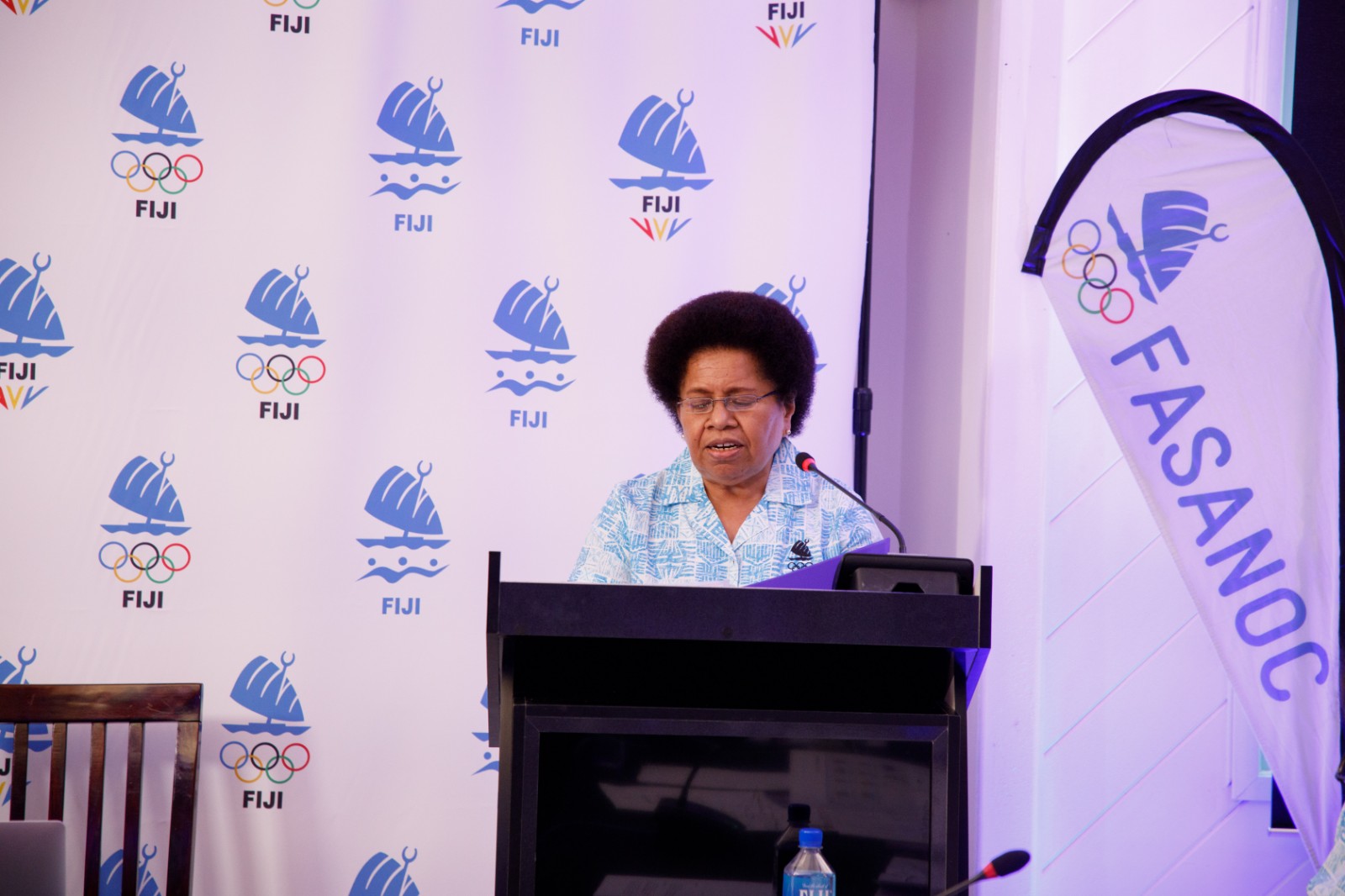 FASANOC's AGA was held virtually for the first time and involved National Federations logging in through Zoom from around Viti Levu.

Mrs Lenoa said it was through the support from National Federations along with FASANOC commissions which went on to see Team Fiji make history at the 2020 Tokyo Olympic Games held this year in Japan.

"FASANOC is grateful for the Olympic Solidarity programme whose specific mission is to offer assistance to National Olympic Committees (NOC's) especially those with the greatest needs.

"Through targeted programmes, structured supervision and personalised advice helped ensure the universality of the Olympic Games," she said.

Mrs Lenoa said the Olympic Solidarity's response to this unprecedented time would ensure support for athletes would not be lacking.

She also stressed to National Federations that governance and good management along with the connection between stakeholders and sponsorship was a key priority for the IOC.

"It is important to us because it matters for the credibility for the whole sporting community," Mrs Lenoa said.

"Our choice to be involved in sports means at all levels of sports, good governance should be the highlight of all National Federations."

FASANOC Chief Executive Officer Lorraine Mar presented the financial report for 2020 and also updated National Federations on the plans for the near future.