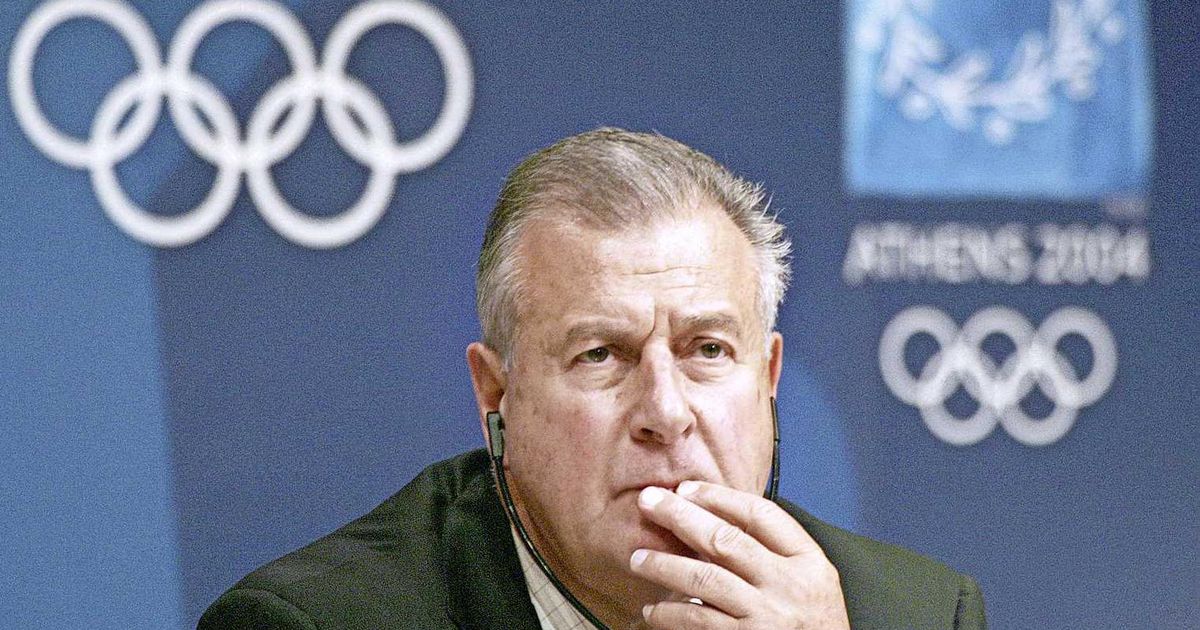 Mr Carrard led the IOC administration from 1989 until 2003, and served IOC Presidents Juan Antonio Samaranch and Jacques Rogge during his 14-year term.

A Doctor of Law from the University of Lausanne, François Carrard spent two years at a law firm in Stockholm before being admitted to the Bar in 1967, when he joined the firm of Carrard & Associés. He specialised in sports law before becoming the IOC’s Director General.

Mr Carrard developed the IOC administration during his time as Director General and made it fit for purpose. With his legal background, he played a crucial role supporting the IOC in driving its fundamental reforms in 1999 and 2000. Mr Carrard also played a key role in the setting-up of the World Anti-Doping Agency (WADA) and the introduction of the first World Anti-Doping Code. In addition, he was heavily involved in revamping the Olympic Charter and in the IOC Commission on Apartheid and Olympism. Mr Carrard acted as an outstanding communicator for the IOC after being appointed spokesperson for the IOC Executive Board (EB) under President Samaranch.

Mr Carrard led the IOC through seven editions of the Olympic Games and Olympic Winter Games, from Albertville 1992 until Salt Lake City 2002.

“François Carrard was a brilliant man with immense analytic skills and a very wide horizon. President Samaranch and the entire Olympic Movement could always rely on his invaluable advice. He was not only a man of law and sport, but also a great man of culture,” IOC President Bach said. “I got to know François Carrard in my early days as an IOC Member. He was always a great guide and trustful advisor, and became a personal friend. This is why I am so grateful that the entire Olympic Movement and I could count on him until his very last days.”