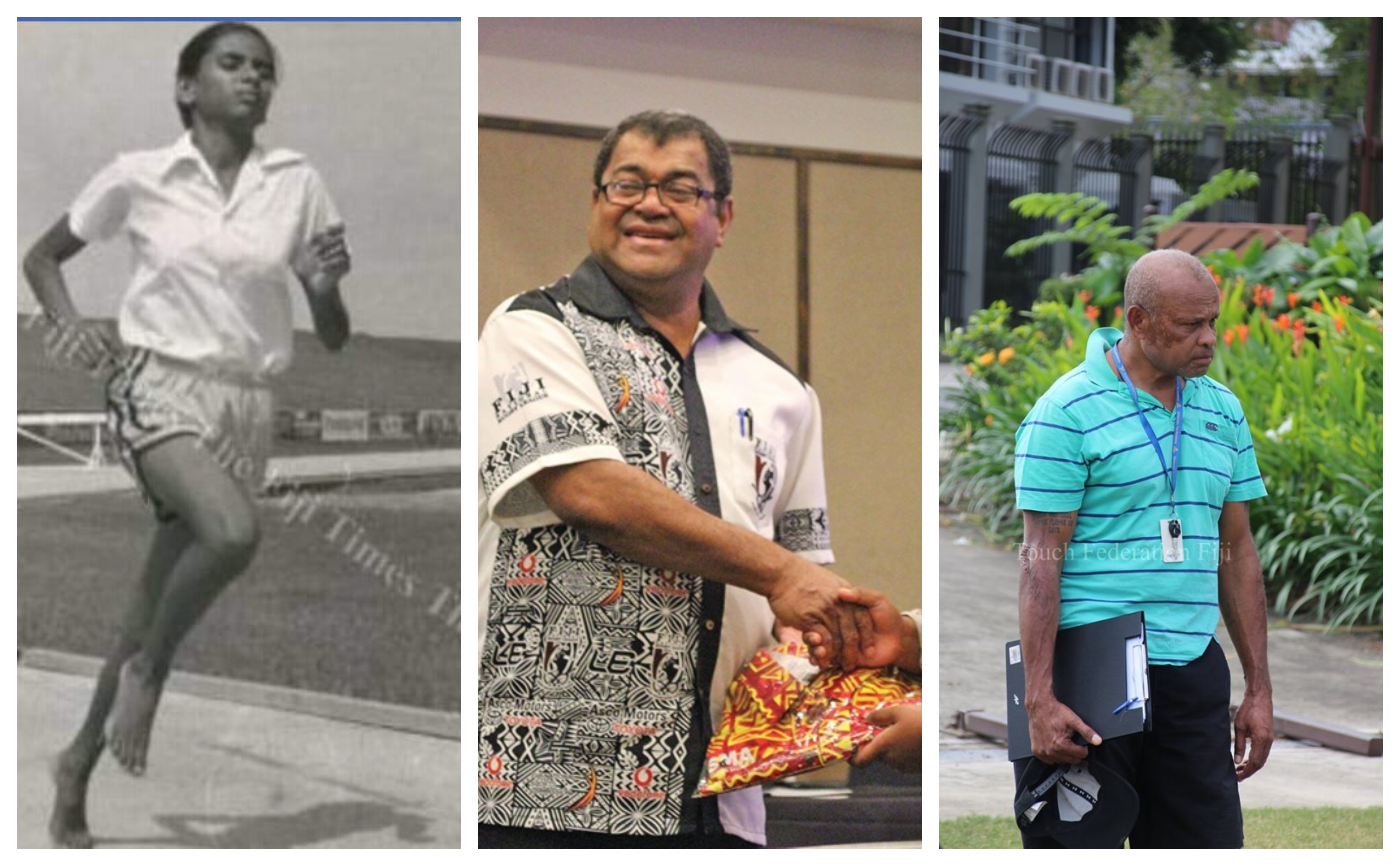 The Fiji Association of Sports and National Olympic Committee would like to express its sincerest condolences to the families of Athletics Fiji's Reena Devi, Fiji National Rugby League's Peni Musunamasi and Touch Rugby Fiji's Jack Sade.

The Labasa native who became a school teacher became an athletics icon after winning the junir girls 1500m race during the Coca-Cola Games in 1985, barefoot.

Peni Musunamasi was the chairman of the Fiji National Rugby League taking up the role in 2018. However, Peni has been a part of FNRL since 2007.

Former Team Fiji Touch Rugby rep Jack Sade who won gold in the sport at the 2003 South Pacific Games was also the coach for the current Touch Rugby team participating at the 2019 World Cup in Malaysia but had to withdraw after medical complications.

FASANOC would like to also express its condolences to the sporting fraternities that have lost a supporter, friend and a family member.