FIBSA Will Consider Overseas Based

FIBSA Will Consider Overseas Based 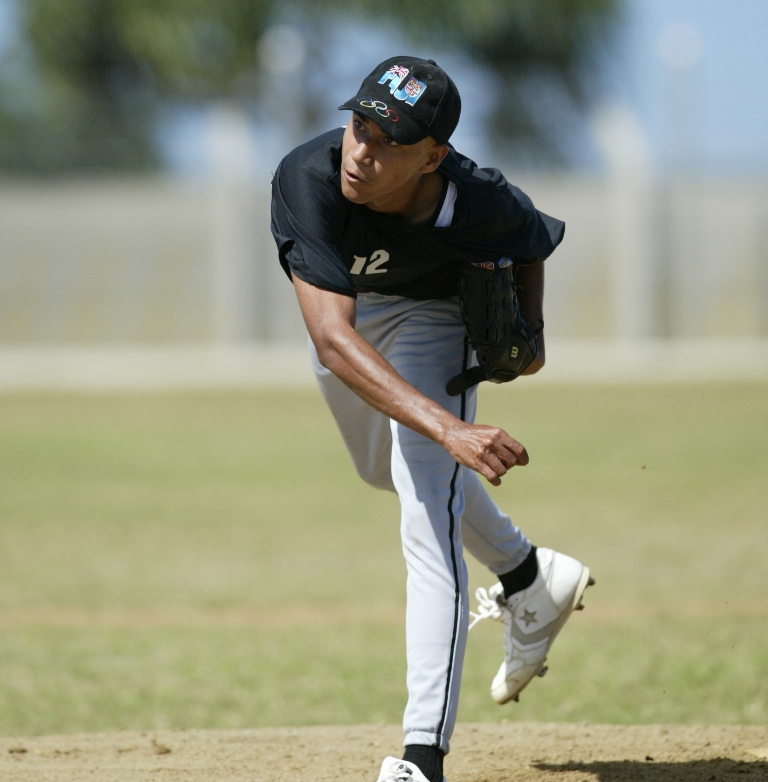 FIBSA Development Officer and Secretary Inoke Niubalavu said FIBSA was also looking at including some overseas based players that meet the Association’s selection criteria into their roster.

However, Inoke is also adamant that they have a good pool of athletes to chose from who have been a part of the sport since it started its grassroots programme 10 years ago.

"Ten years ago we started a grassroots programme in communities which encouraged athletes to join at a young age.

These young athletes evolved to join our player pathway structure from the Under 12, Under 15, Under 18 right up to senior level.

The core group of the team to Saipan will be the players that were part of our U15 Fiji Baseball team that won bronze at the 2018Oceania Baseball U15 Championship which was Fiji's first regional competition medal," he said.

Inoke said the team has set some goals for the upcoming Games one of which was to create some upsets against those northern countries and win a medal.

He said participating at the regional Games has been one of FIBSA long term plans for the development of its athletes since 2011.

"FIBSA will have to deal with some financial constraints as we will need to cut down on some of our team camps but we are adamant that we will send a team to the Pacific Mini Games," said Inoke.

Inoke also expressed his thanks to those that have supported the sport in the past.

"For the past eight years FIBSA has built a strong support system with former diplomats from Japan and the United States of America who had participated in our activities whilst they were working in Fiji.

"They continue to support our programs while back in their countries," he said.

The donation which arrived last week, came from the World Baseball Softball Confederation (WBSC) upon the request of FIBSA last year.

"The World Baseball Softball Confederation is looking to boost global development and capture the wave of momentum from baseball and softball’s successful showing at the Tokyo 2020 Olympic Games," he said.

"Each continental governing body will then report to the WBSC Development Commission about the distributions to the national federations where WBSC intends to monitor the way the equipment is (being/will be] used.

"The equipment will help FIBSA continue its 20 years of development work in communities and for the first time Fiji will be responsible for the southern continent as part of the world governing body’s plan to accelerate the globalization of the game," he said.

"Hard work is paying off and the timely arrival of the equipment will boost the Fiji men’s baseball team preparation to the Pacific Mini Games in Northern Marianas in July next year."

In 2003 Team Fiji Baseball made it’s debut in the South Pacific Games hosted in Fiji. Unfortunately FIBSA continues to be challenged by the lack of a proper baseball diamond having lost its 2003 South Pacific Games  venue at Buckhurst Park.  The old football ground had been converted into an international standard baseball diamond which unfortunately reverted to a football/rugby ground after the Games.    Fiji Baseball has since moved to the Albert Park grounds.

With Baseball one of only two team sports on the Games ,FIBSA is looking forward to a successful preparation and participation in Saipan next year.