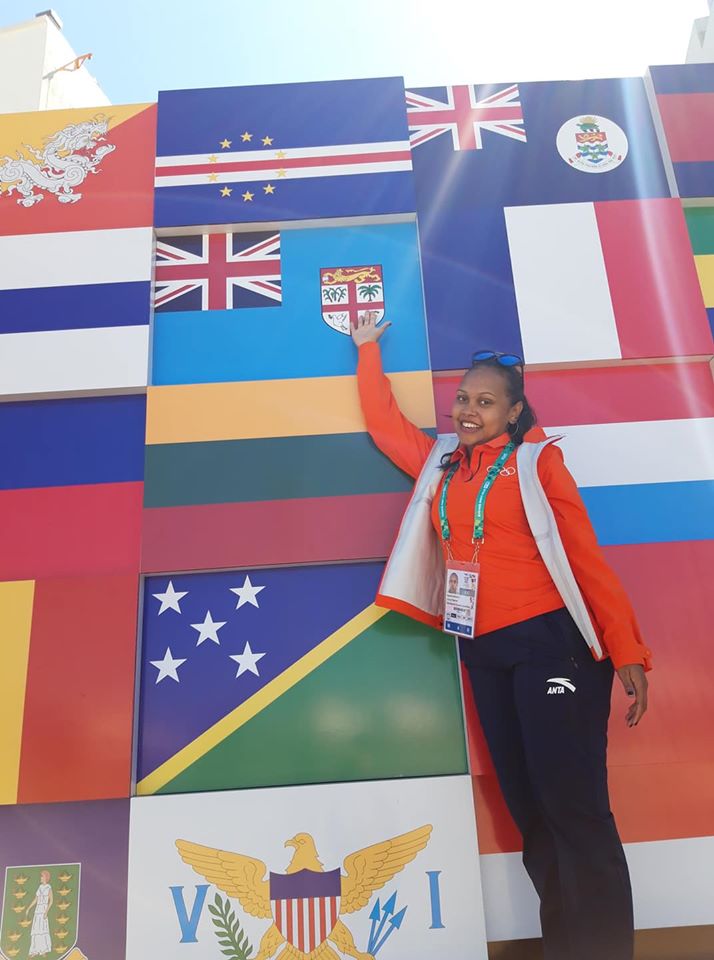 One of the Sub themes of this year's World Press Freedom Day, celebrated earlier this month, was gender equality in all aspects of the media and recently the International Olympic Committee (IOC) has used the Young  Reporters Programme which is conducted during the Youth Olympic Games (YOG), to fly the flag for female journalists in the male dominated world of sports reporting.

Former sports journalist Grace Narayan was a part of the programme during YOG in Buenos Aires, Argentina in 2018.

Grace Narayan was nominated by the Fiji Sports Media Association and subsequently nominated  by  Fiji Association of Sports and National Olympic Committee to participate at the IOC Young Reporters Programme after fulfilling the requirements set out by the IOC.

"The programme was an eye opener for me, because it was my first time and being in a room full of journalists from other countries was amazing," she said.

"There were some barriers in terms of language but as journalists we managed to overcome that because our goal as participants was to learn as much as possible from the speakers and mentors and to communicate our stories to our readers, listeners or those that watch TV."

Grace said they were challenged to use their imagination and intuition especially when doing assignments.

"And doing all this with journalists from all over the world was amazing and educational," she said.

Grace said she learnt that other countries journalists had different ways of reporting but like Fiji's media, the focus was always on the athletes first.

Grace encouraged female journalists not to shy away from sports journalism and to follow their dreams.

Approximately 80 per cent of accredited journalists and photographers at the Olympic Games Rio 2016 and the Olympic Winter Games Pyeong Chang 2018 were male, underlining the gender imbalance that currently exists in the sports media according to the IOC. The IOC Press Committee has since established a Working Group on Gender Equality to help redress the balance and provide greater opportunities for female journalists at the Games.

Gender equity is an issue that the International Olympic Committee has been seeking to address following the publication of the IOC Gender Equality Review Project in 2018, which featured 25 action-oriented recommendations to help push for gender equality in sport, covering areas such as participation, funding, governance and portrayal.

FASANOC Secretary General - Chief Executive Officer, Lorraine Mar, said FASANOC, as a member of the Olympic Movement, fully embraces the concept of gender equity while also placing importance on merit alongside any other relevant criteria.

Lorraine said that this was a very opportune time for FASANOC to recognize the recent achievement of its Vice President, Cathy Wong, in being named as one of the top 20 most influential women in rugby by The Times, one of Britain's national daily newspapers.