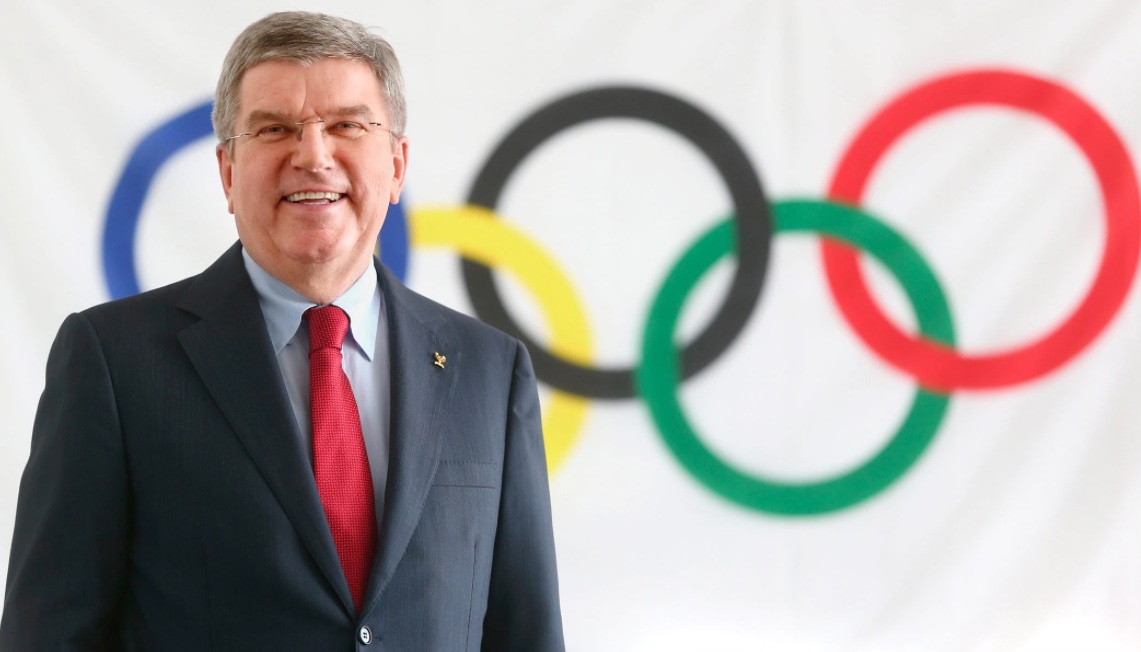 Athletes, officials and stakeholders have been encouraged to get vaccinated in their home countries, in line with their national immunisation guidelines, before they go to Japan to not only protect themselves but also to protect the people of Japan for the postponed Tokyo 2020 Olympic and Paralympic Games.

"Athletes are important role models and those taking the vaccine can send a powerful message that vaccination is not only about personal health, but also about solidarity and consideration for the wellbeing of others in their communities," said International Olympic Committee (IOC) President Thomas Bach.

He explained that the IOC was continuing to consult with the World Health Organization (WHO) to make every effort towards staging safe and secure Games.

In that respect, the IOC and its partners have been developing a toolbox of COVID-19 countermeasures, which includes immigration procedures, quarantine measures, testing, personal protective equipment, contact tracing and also vaccinations.

"Vaccines are one of many tools available in the toolbox, to be used at the appropriate time and in the appropriate way. The IOC continues to strongly support the priority of vaccinating vulnerable groups, nurses, medical doctors and everyone who is keeping our societies safe," he said.

When vaccination is made available to a broader public, the IOC calls for Olympic and Paralympic teams to be vaccinated given their role as ambassadors of their NOCs and given the role of sport "to promote safe sport as a contributor to the health and wellbeing of individuals and communities."

During the consultation calls with the NOCs, the IOC was informed that a number of national governments have already taken positive decisions in this respect or are in consultation with their NOCs.

In order to get a full picture about the vaccination situation for the 206 NOCs, the IOC will send a letter to the NOCs asking them to actively engage with their respective governments on this matter and to report back to the IOC in early February 2021.

“In all these conversations and initiatives, the IOC is guided by four principles: firstly, to organise Olympic Games in a safe environment for everyone. Secondly, vaccination priority should be given to vulnerable groups, nurses, medical doctors and everyone who is keeping our societies safe. Thirdly, we encourage all the Olympic and Paralympic participants who are offered vaccination to accept it, also as an act of solidarity with the Japanese hosts and their fellow participants. Fourthly, vaccination will not be obligatory,” said IOC President Bach.

The NOCs were also reminded that WHO and the IOC are working together to promote global health and wellbeing, in particular for the prevention of non-communicable diseases.

WHO, the IOC and the United Nations recently cooperated in the #HealthyTogether campaign to help protect people against COVID-19.