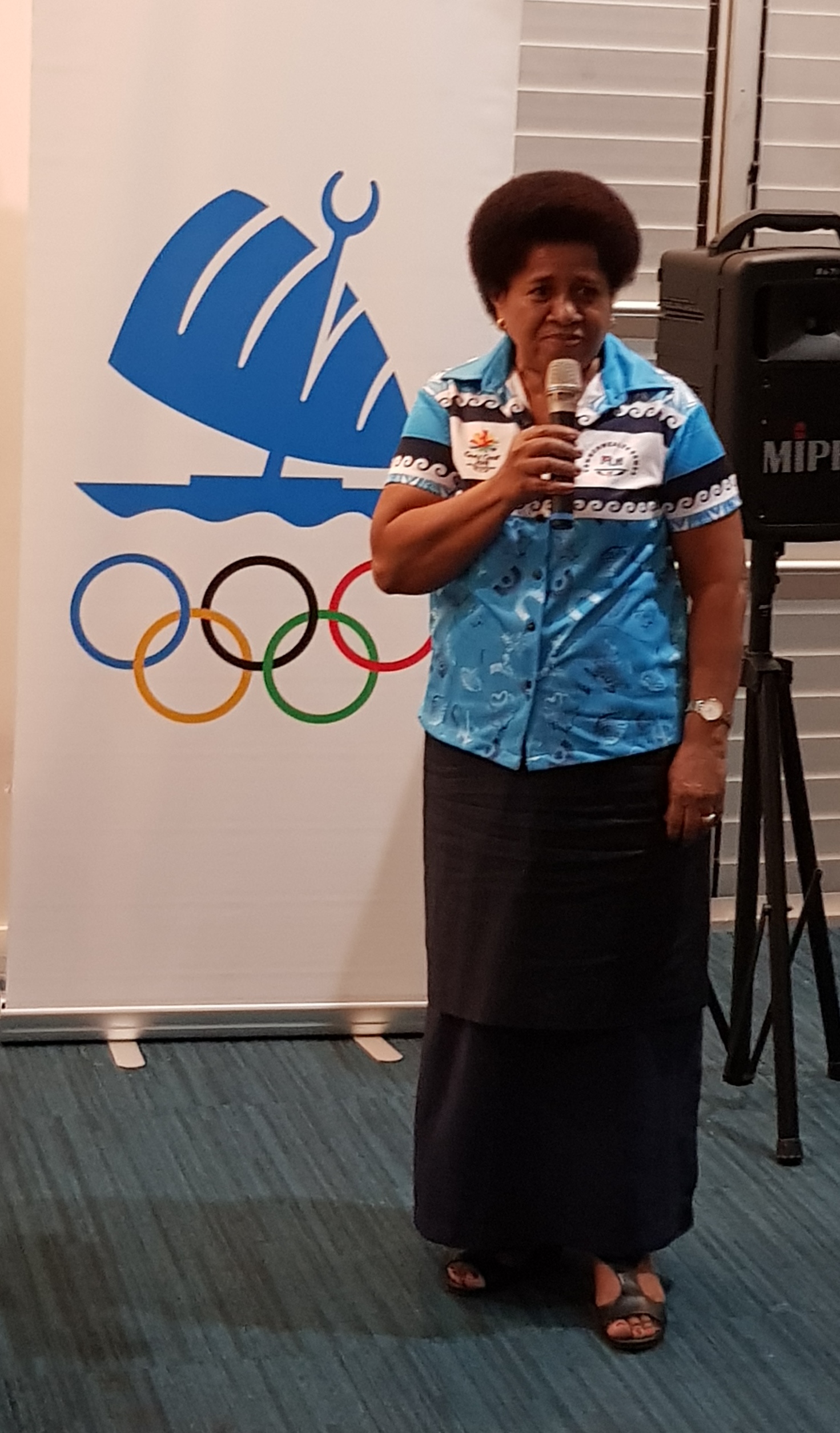 Mrs Lenoa, who is also a World Karate Federation (WKF)Executive Committee Member and former Oceania Karate Federation President, won the election against  Joe Rodan, who had served as President over the last four years.  Mrs Lenoa is only the second female to hold the post of President FASANOC, following the footsteps of the Late Mrs Sophia Raddock who held the Presidency from 1988 – 1996.
‍

FASANOC Chief Executive Officer, Lorraine Mar, welcomed the new President, while also acknowledging Mr Rodan’s leadership over his two terms as President.   She looked forward to working closely with Mrs Lenoa and the Board over the rest of the year.

Mrs Lenoa expressed her gratitude to all the National Federations who had attended the AGA, saying she looked forward to working with them during her term as President.

Four positions on the FASANOC ExecutiveBoard rolled over from 2018 and the 2019/2020 Office Bearers are: