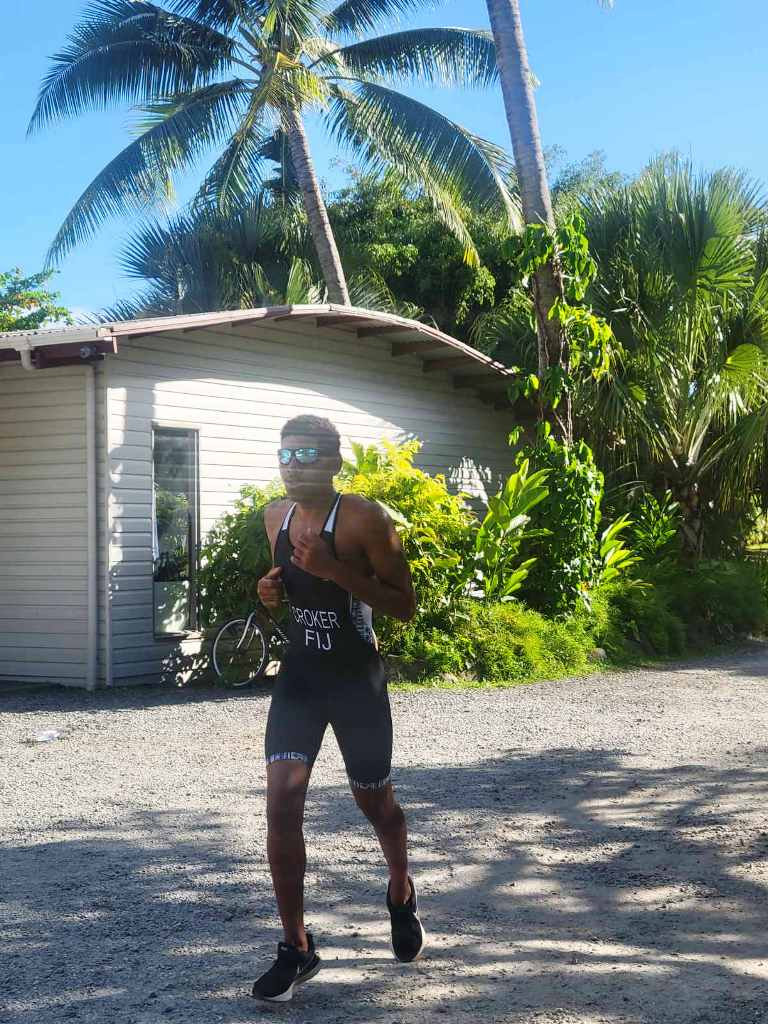 Meanwhile the competition was held after a week long meeting between countries that were members of Oceania Triathlon.

Oceania Triathlon president, Michelle Cooper said the week long meeting was held after a lapse of a few years due to COVID.

Michelle said their goal was to train technical officials who will then provide the best service to upcoming triathletes.

“We’ve made sure to leave equipment, we’ve also had an activator course for up and coming technical officials so that they can go on to officiate other races and develop coaches on the island as well so they too can bring those knowledge pieces into fresh attendees to our camps in the future”

Fiji hopes to host another Oceania event in July.