Fiji could be set to send a reduced team to the 2022 Pacific Mini Games due to financial difficulties, as well as the challenges of preparing athletes in these difficult times. 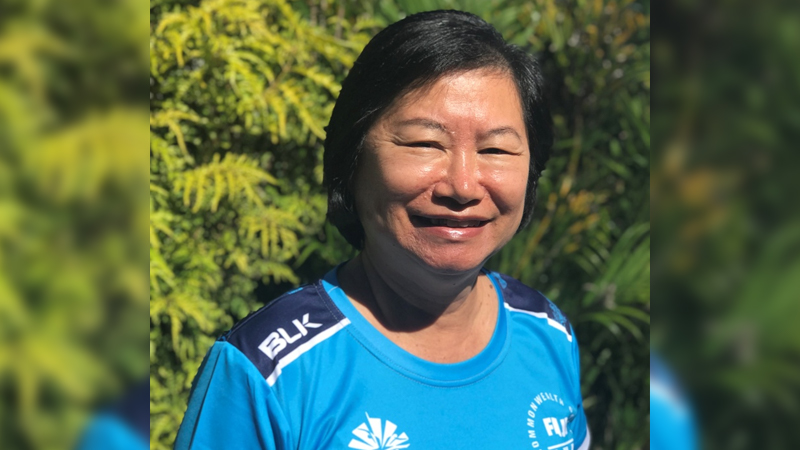 Fiji could be set to send a reduced team to the 2022 Pacific Mini Games due to financial difficulties, as well as the challenges of preparing athletes in these difficult times.

Fiji Association of Sports and National Olympic Committee (FASANOC) Chief Executive Officer, Lorraine Mar, has admitted Team Fiji may have to send a reduced team to the 2022 Pacific Mini Games after Government advised that it does not have funds to support the Team.

Fiji National Sports Commission Chair, Peter Mazey, confirmed there was no money for the Mini Games to members of the media last month.

"The Commission has had to prioritise its funding assistance mainly due to the clash between the Pacific Mini Games and the Commonwealth Games," he said.

Ms Mar said that despite the funding cut FASANOC would still field a team to the Mini Games in Saipan, which it considers as just an important step in Team Fiji athlete development as any other Games.   The Pacific Mini Games is set to run from June 17th to the 25th, while the Commonwealth Games will begin on July 28th to August 8th, 2022.

FASANOC is hoping to be represented in the nine sports on the Pacific Mini Games programme which include Athletics, Badminton, Baseball, Beach Volleyball, Golf, Tennis, Triathlon, Va'a and Weightlifting.

"The team may not be as large as we would hope to send, but as a member of the Pacific Games Council, particularly a founding member, we have a commitment to participate in thePacific Mini Games.  It will be an opportunity for our athletes to get out there and compete and use the Games as preparation for the Commonwealth Games," Ms Mar said.

The Pacific Mini Games in Northern Mariana Islands was initially due to take place this year before being pushed back to 2022 because of the COVID-19 pandemic.

Originally 12 sports were scheduled but the impact of Typhoon Yutu, a tropical cyclone that hit the islands in 2018, forced organisers to reduce the programme to six sports before adding va'a, tennis and weightlifting to the list of sports.

Team Fiji placed third at the last Pacific Mini Games held in Vanuatu in 2017, behind New Caledonia and Papua New Guinea and will be challenged to improve this performance.