Team Fiji would like to congratulates Chef de Mission Sale Sorovaki who will lead Team Fiji to the Commonwealth Games in Birmingham, England July 28th to August 8th, 2022 and Ajay Ballu has been appointed Chef de Mission to the Pacific Mini Games in Saipan, Northern Marianas 17-25 June , 2022. 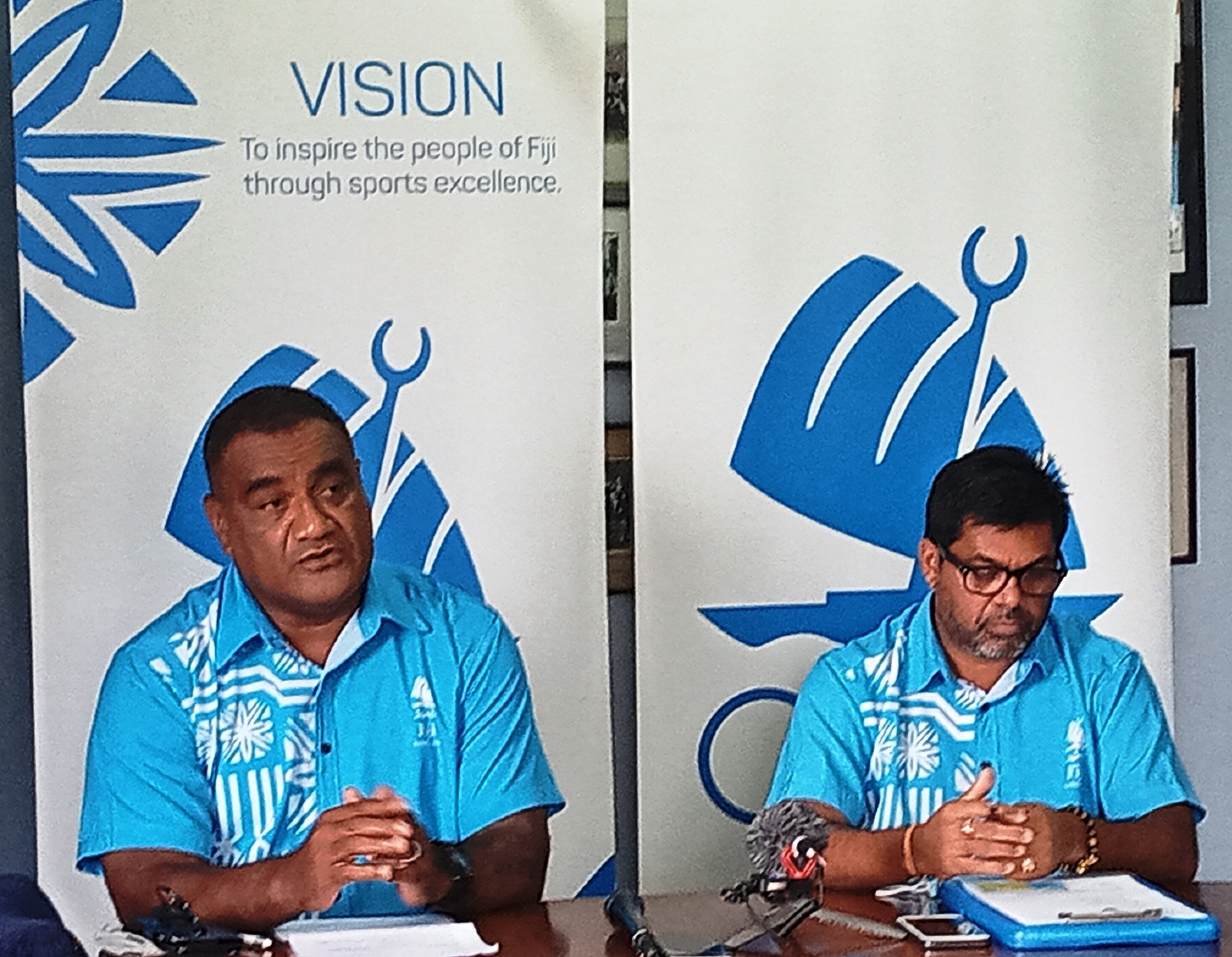 Sale has had experience with Team Fiji in various roles including Chef de Mission for Team Fiji to the 2017 Asian Indoor & Martial Arts Games, Turkmenistan.

Sale was the Head Coach of the Men’s Youth Rugby Sevens team that took part at the 2014 Youth Olympic Games in Nanjin, China.

He was also Section Manager for Rugby Sevens at the 2011 Pacific Games in Noumea, New Caledonia.

“I have a good sense of working with people and trying to connect with them regardless of what sport they represent,” Sale said.

“I'd like to bring out the best from athletes and challenge them to be their best versions.

Sale holds a diploma in Management of Olympic Sports Organisation (MOSO) and is a level 3 qualified World Rugby coach and certified World Rugby trainer.   He also played rugby professionally for the Kintetsu Railway in Japan from 1996 – 2000.

Ajay has previously served Team Fiji in various capacities as an athlete and team official.

Ajay was one of the General Managers for Team Fiji to the 2018 Commonwealth Games and 2019 Pacific Games. He was also a Section Manager at the 2011 Pacific Games in Noumea, New Caledonia.

Ajay also represented Team Fiji as an athlete at the 2003 and 2007 Pacific Games.

"With the experience and exposure that I’ve gained over my sporting career, I am confident in taking up this role”

Ajay is the current National Secretary for World Archery Fiji and has been a Technical Official for Archery since 2003.

FASANOC congratulates both men on their appointment and is confident that both men will deliver on the vision of FASANOC to “Inspire the people of Fiji through sports excellence.”