Sports Can Save Lives 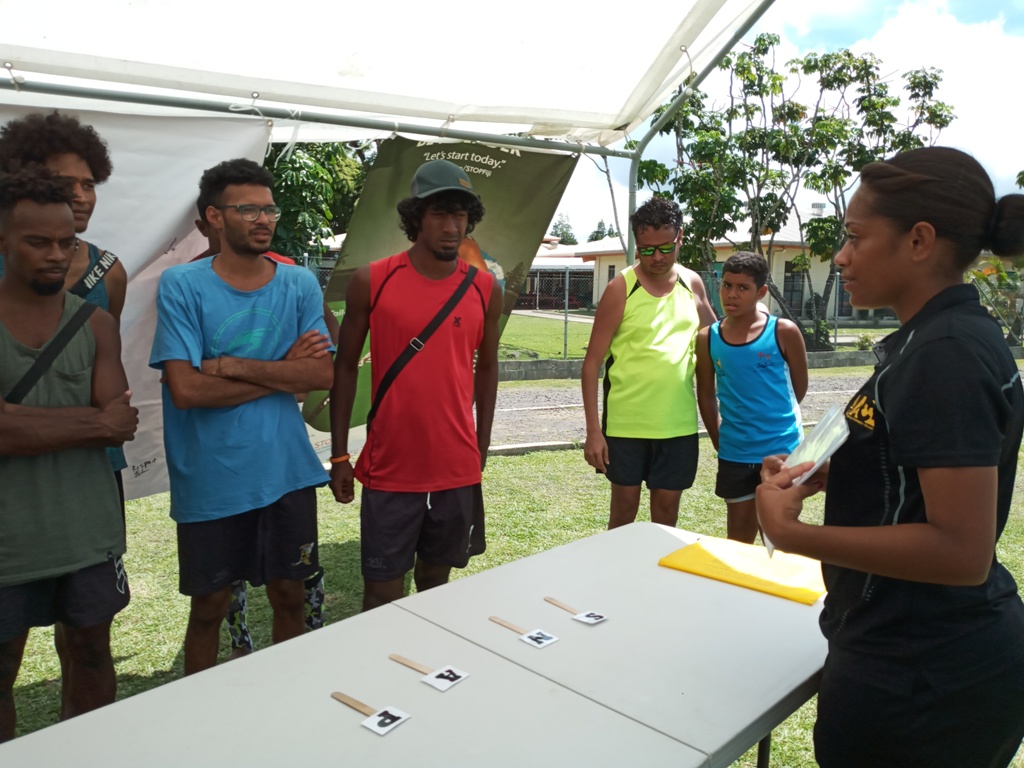 “During this coronavirus crisis, we all have seen how important sport is for physical and mental health,” the IOC President said in his speech.

“The World Health Organization has acknowledged this by signing a cooperation agreement with the IOC.

“Following this agreement, the UN, WHO and the IOC launched a co-branded campaign called ‘Healthy Together’, rolling out projects internationally.”

Mr Bach said the IOC was also preparing to contribute to a worldwide pro-vaccination campaign.

World Leaders assembled at the virtual G20 Leaders Summit, hosted by the current G20 Presidency of the Kingdom of Saudi Arabia, and expressed their strong support for the Olympic and Paralympic Games Tokyo 2020 and the Olympic Winter Games in Beijing in 2022.

The final declaration of the Summit said: “As a symbol of humanity's resilience and global unity in overcoming COVID19, we commend Japan's determination to host the Olympic and Paralympic Games Tokyo 2020 next year. We look forward to the Beijing Winter Olympics in 2022.”

Mr Bach also stressed the importance of solidarity in the post-coronavirus world: “We have learned one important lesson from this crisis: we need more solidarity. More solidarity within societies and more solidarity among societies. We will soon celebrate this demonstration of solidarity at the postponed Olympic and Paralympic Games Tokyo 2020. These Olympic Games, with the participation of all 206 National Olympic Committees and the IOC Refugee Olympic Team, will send a strong message of solidarity, resilience and unity of humankind in all our diversity. In this context, I am very grateful to the Japanese Prime Minister Suga for sharing our determination.”

Earlier, Japanese Prime Minister, Suga Yoshihide had said: “I am determined to hold the Tokyo Olympic and Paralympic Games as a symbol that humankind has overcome the virus. I heard that the IOC President Thomas Bach, who I met the other day, has the same determination. We will continue to make our utmost efforts to realise safe and secure Games.”

Support for the IOC and the Olympic Games was also expressed by Dr Tedros Adhanom Ghebreyesus, Director General of the World Health Organization (WHO): “Finally, I would like to welcome Prime Minister Suga, and assure him that WHO is working with the International Olympic Committee to make next year’s Tokyo Olympics a success, and a symbol of hope for the world.”

FASANOC certainly endorses President Bach’s sentiments that sport can save lives and unite us.  FASANOC Chief Executive Officer Lorraine Mar said, Fiji’s Gold medal win at the last Olympic Games did wonders to lift the spirits of not only the people of Fiji but all of the Oceania region who celebrated with us.   The historic win put Fiji on the global sporting stage.   The coming together of athletes from 206 nations in Tokyo in July 2021 will be a show case for not only sporting excellence but also of solidarity as indicated by President.    We are looking forward to the Games in 2021.”

The G20 (or Group of Twenty) is an international forum for the governments and central bank governors from 19 countries and the European Union (EU). President Thomas Bach joined the virtual Summit for an address to the leaders, upon invitation by the Saudi G20 presidency.