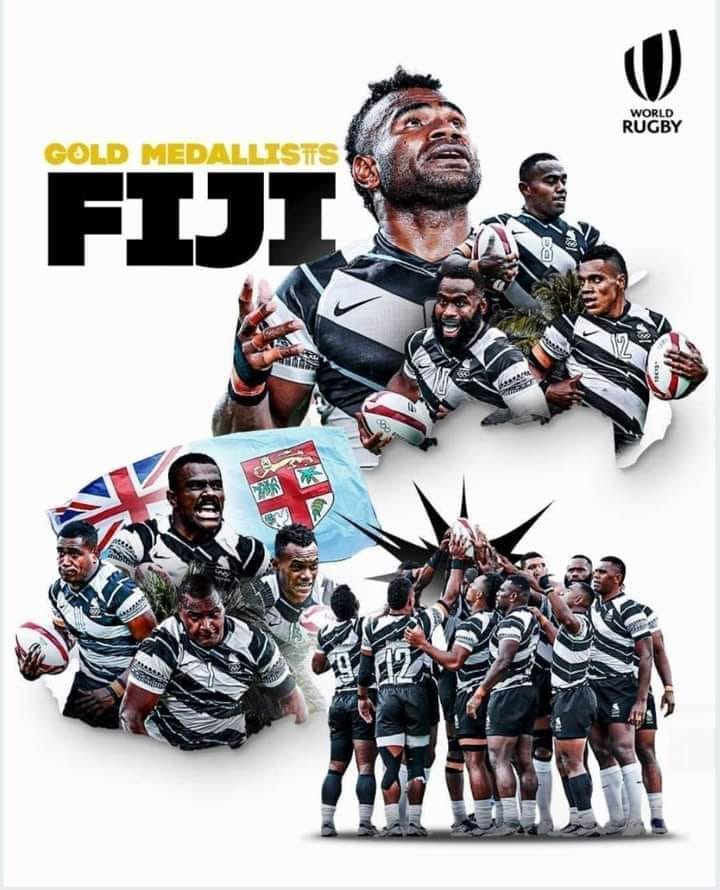 Team Fiji Rugby Sevens Men's has successfully defended its Olympic gold medal with a 27 - 12 win over Team New Zealand in a pulsating final.

Congratulations to Gareth Baber and his warriors for their fighting spirit and gold medal win.