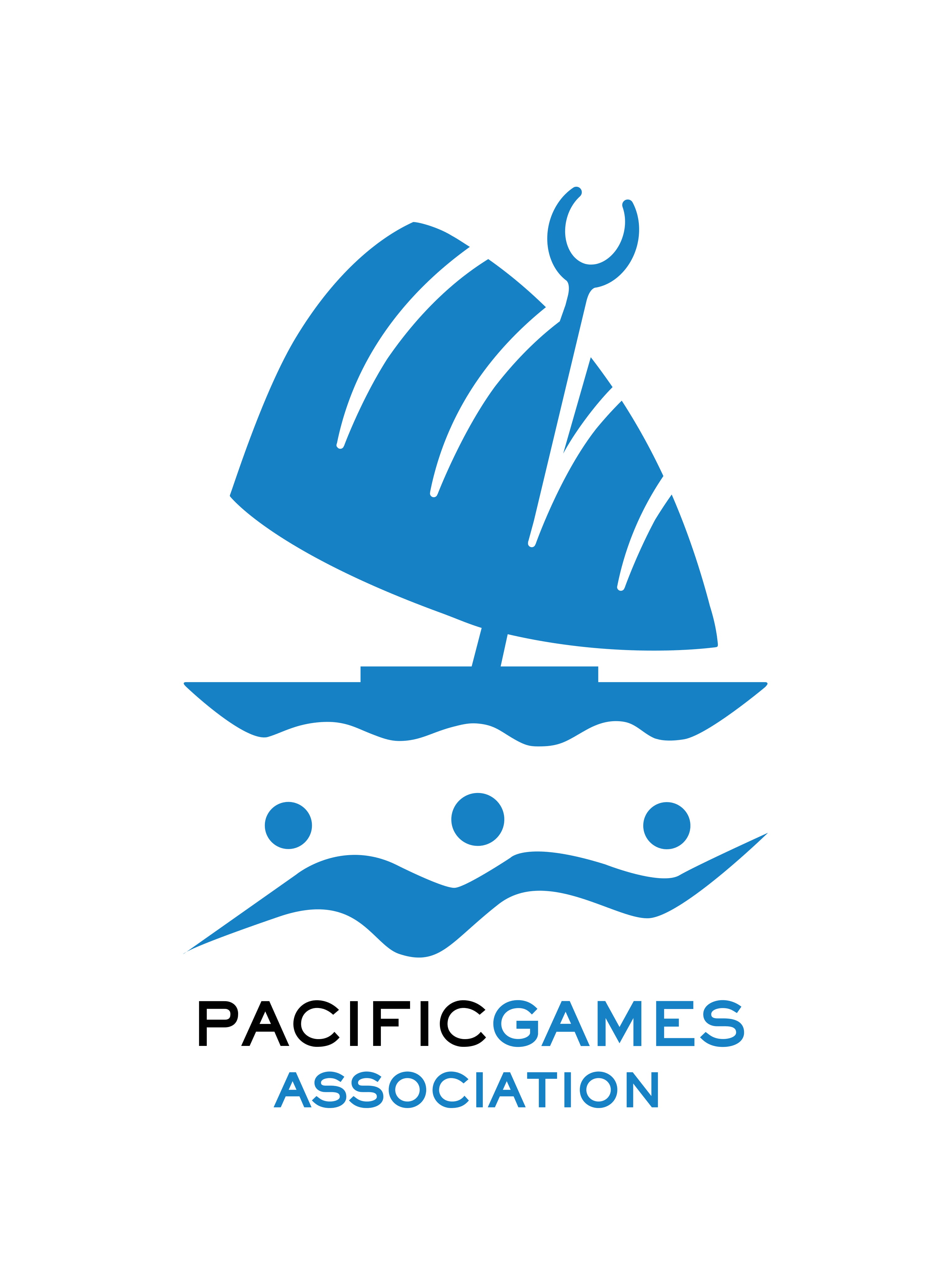 Team Fiji Chef de Mission Patrick Bower today announced the names of athletes and officials who will be given the opportunity to represent Fiji at the 2019 Pacific Games in Apia, Samoa.

Close to 500 athletes and officials representing 26 sports were announced at a Press Conference held at  Fiji Olympic House, today 1 May, 2019.

These names of athletes and officials were vetted by FASANOC's Selection Justification Commission and reviewed against National Federation selection criteria before being presented to the Executive Board and then finally to the FASANOC General Assembly.   In some instances, particularly for team sports, National Federations were only in a position to name a “long list” which included non-travelling reserves with the final travelling team to be named by 23 May.

Mr Bower said now that the names were announced athletes and officials have an opportunity to appeal should they feel they have been unjustly left out.

"Anyone who feels they should  be part of Team Fiji and were not named, have a 48 hour window to present a formal appeal in writing to FASANOC," he said.

Mr Bower said an Appeals  Tribunal would then be convened to hear any appeals received.

As per FASANOC’s Selection Justification Policy, “athletes and team officials have an opportunity to appeal their cases if they feel they have been unfairly deprived of the opportunity to represent their sport/country as a member of a Fiji representative Team under the jurisdiction of FASANOC.

The appellant shall appeal in writing, clearly stating his/her reasons for the appeal. The appeal shall be lodged with the Secretary General/CEO of FASANOC at the FASANOC Secretariat within 48 hours of the announcement of the decision against which the appeal is made. Any athlete or official wishing to submit an appeal to the FASANOC APPEALS TRIBUNAL shall do so on the clear understanding that the decision of the Appeals Tribunal shall be binding on all parties.”

Mr Bower congratulated athletes and officials that were chosen to represent the country and urged them to continue to work hard to make the country proud.

"We have an opportunity to showcase our talents and also better our performance from previous Games," he said.

Click here to view Athletes and Officials that have been selected.