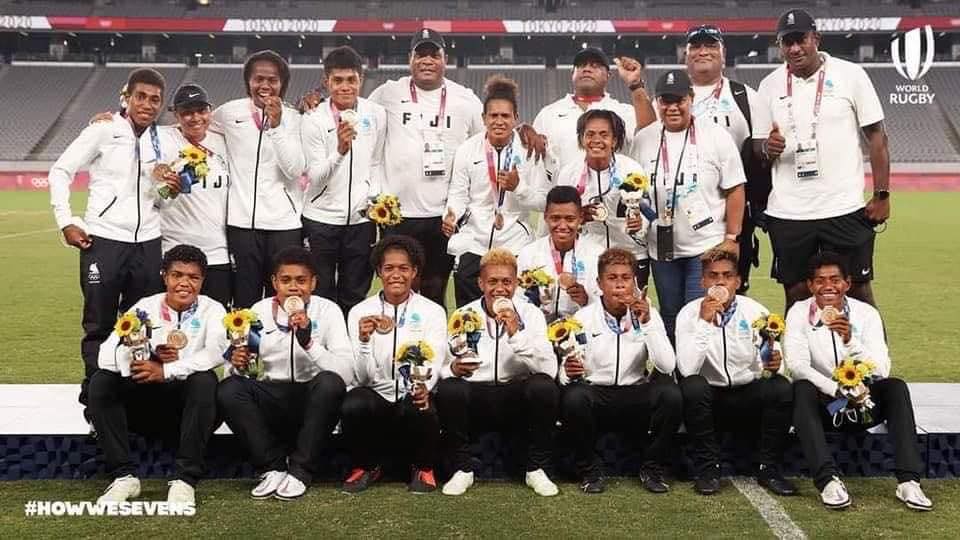 Two tries in the first half to Aloesi Nakoci which was both converted by Veniana Riwai laid the platform for a stunning victory and bronze medal win.

Tournament favourites, Team New Zealand managed to win their first ever gold in the competition after beating Team France.

Meanwhile, Team Fiji Sprinter Banuve Tabakaucoro managed to clock a 10.7 in the first round of 100m competition but unfortunately could not qualify to advance.

Congratulations to all our athletes.