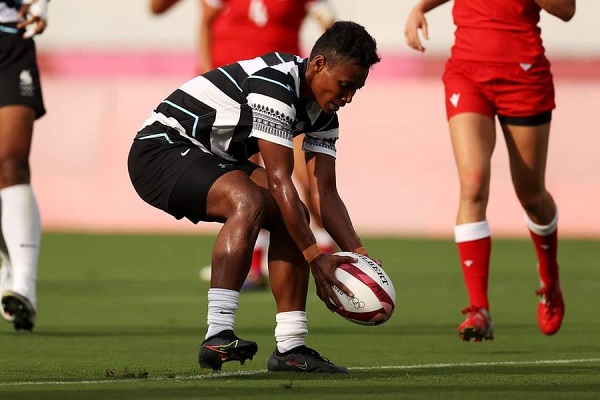 Team Fiji took a 21 - 0 lead in the first half and showed great teamwork to deny Team Canada any chance of crossing their try line.

Tries from Veniana Riwai, Reapi Ulunisau and Ana Maria Naimasi in the first half laid the platform for the win while great scrambling defence in the second half and another try by Reapi would ensure that Team Fiji had a chance of making the quarter finals.

Team Fiji Judoka Tevita Takayawa lost out to Team Serbia's Aleksandar Kukolj after the Serbian managed to score an ippon against Tevita.