Two Years To Go for Birmingham 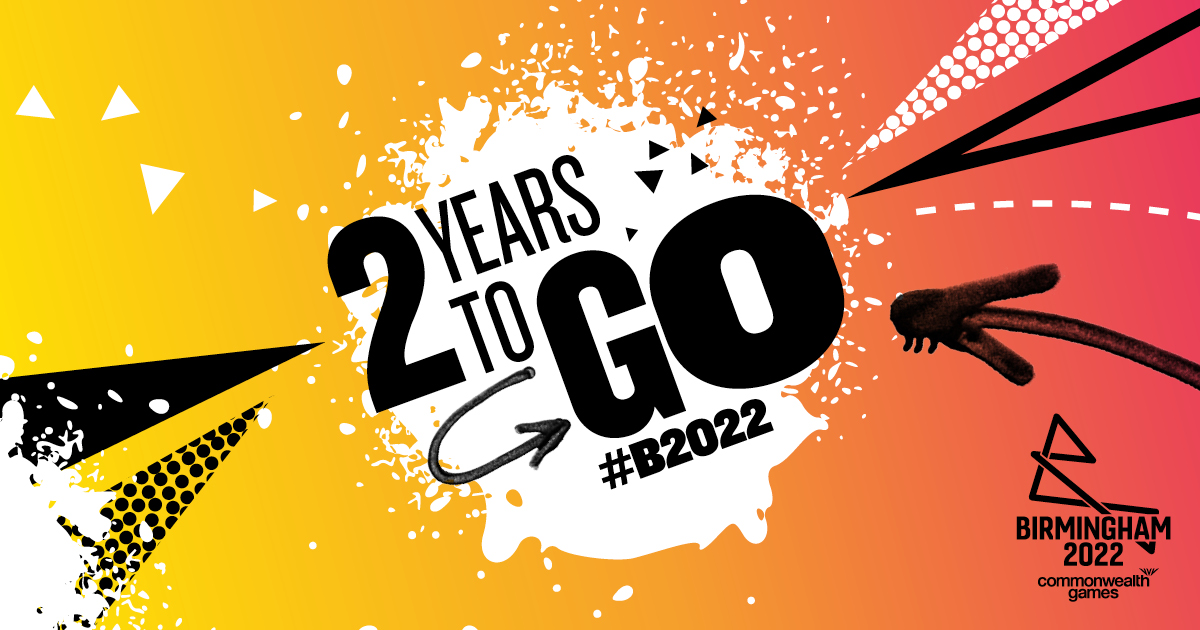 In two years time Team Fiji will be participating at the Birmingham 2022 Commonwealth Games in the England, with the Opening Ceremony scheduled for 28 July, 2022.

Having won 19 medals since its debut appearance in 1938, Team Fiji hopes to continue to surprise the Commonwealth with outstanding performances.

It took a lad from Tovu, Totoya, Lau in Mataika Tuicakau to put Fiji on the Commonwealth Sporting Map in 1950, at what was then known as the British Empire Games held in Auckland, New Zealand, with an outstanding performance in the field events of discus and shotput winning a Gold and Silver medal.

This was quickly followed up by Bua native Luke Tunabuna who won a Silver medal in the javelin event at the same Games.

Leslie G Brown who participated in the Lawn Bowls competition. Mr Garnett won his Bronze medal in the singles competition while Mr Poulton and Mr Brown teamed up to win Bronze in the pairs event.

It would be 12 years later before Fiji would win another medal, this time in the sport of boxing.

In the 1962 Games held in Perth, Australia, Team Fiji boxers Moses Evans who fought in the 75kg category and H E Johansen in the 91 kg category, returned with a Bronze medal each.

Eight years on in 1970, in Edinburgh, Scotland, Saimoni Tamani won a Bronze medal in the 400 metres Athletics event. Saimoni clocked a time of 45.8 seconds in the final race to earn the Bronze Medal.

Tongan born Fine Sane, representing Fiji, won a Gold medal in the sport of boxing in the 81 kg category 12 years later at the 1982 Commonwealth Games which were held in Brisbane, Australia.

However Weightlifting sensation Apolonia Vaivai, won Fiji's only medal at these Games, with Bronze medal.

Fiji was honoured to be one of two Pacific Island nations to host the Queen's Baton Relay in 2002 and 2017.

Team Fiji is looking forward to participating at the 2022 Birmingham Commonwealth Games.