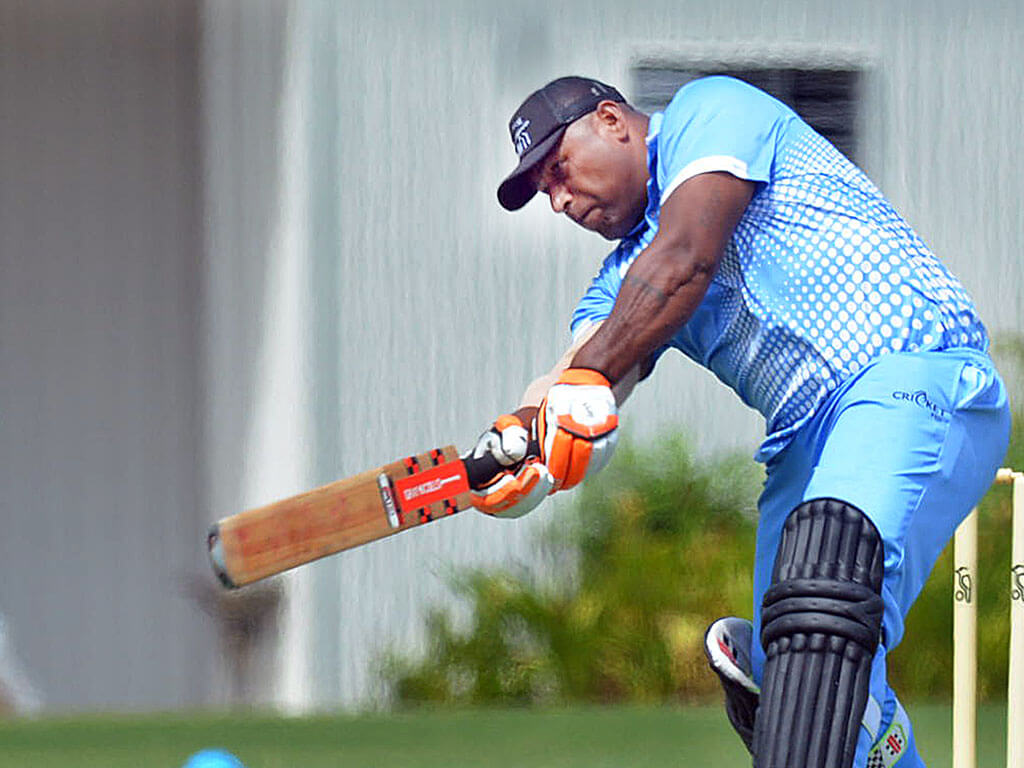 In addition to these clubs we also had secondary and primary school competitions happening before Covid-19 hit the country. There were 8 Secondary Schools playing in the boys competition in Suva/Tailevu and 4 Secondary school splaying in Nadi. Competition reached last round before eliminations then Covid-19 stopped it all.

Primary Schools: we were fortunate to complete the Primary SchoolTournaments in Tailevu, Suva/Nasinu/Navua but unfortunately could not proceed with the Western tournament due to Covid.

In Tailevu there were: 13 boys and 12 girls teams

In Suva/Nasinu/Navua there were: 14 boys and 11 girls teams

Despite the Challenges of 2020, Cricket Fiji acknowledges the following as true major achievements in 2020:

School clinics and Community and Junior clinics conducted throughoutFiji and reached approximately a total of 17,890 participants. This was a record number since approximately 15,000 was achieved in the early months ofJanuary, February and March, before COVID. The numbers slowed down later in the year (when allowed to by Government) since it was done mainly in communities and not in schools. We also conducted Coaching programs for primary schoolteachers in early 2020 and scoring clinics as well for women players.