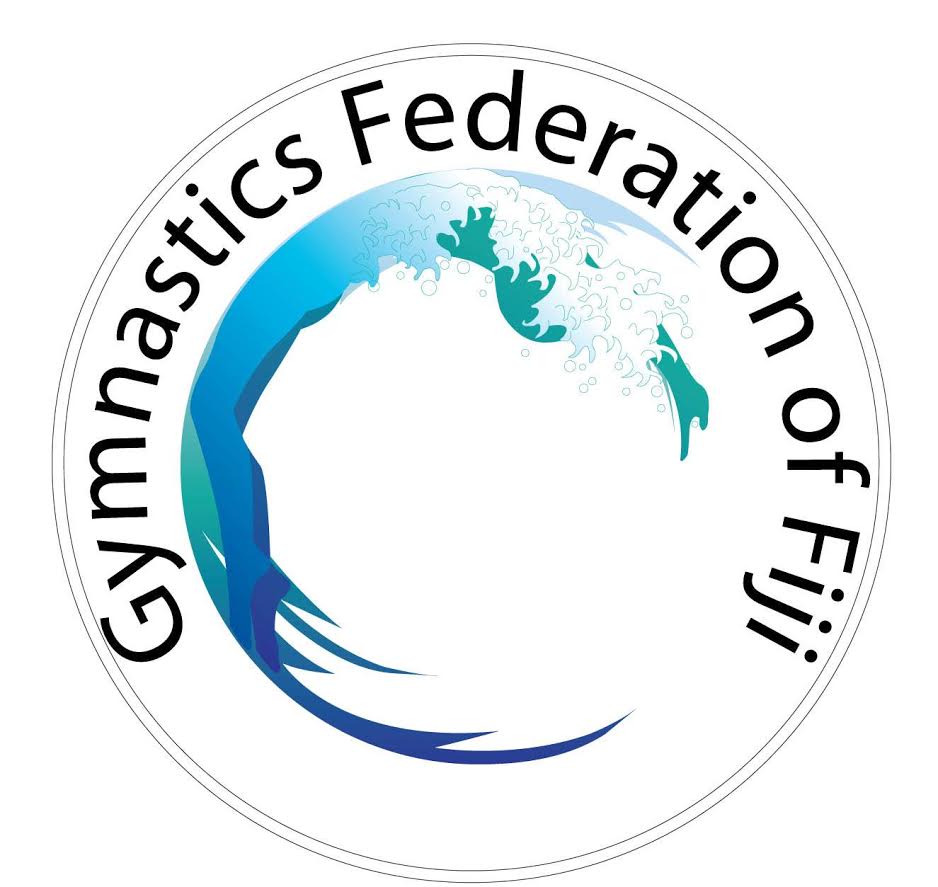 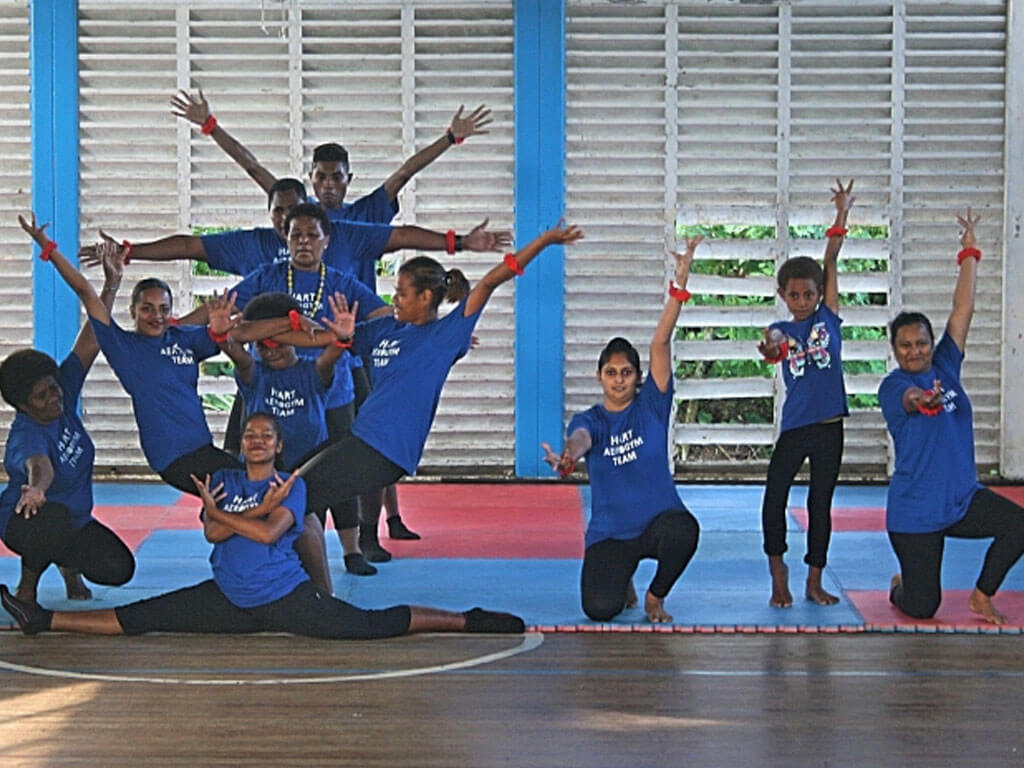 The International Gymnastics Federation licensed the very first ever gymnastics competitive athletes from Fiji (four of them).

Four athletes represented Fiji in the 2020 International VirtualParkour Competition. Despite being new to the competition, Fiji was the sixth largest contingent.

For the first time, AeroGym Showcases were also hosted and conducted outside of Suva: Lautoka and Labasa.

For the first time, Building Leadership Capacity of Women in Sport workshops were conducted outside of Suva: Lautoka, Nadi and Labasa

For the first time, Fiji had a development athlete under scholarship train for gymnastics in Australia.