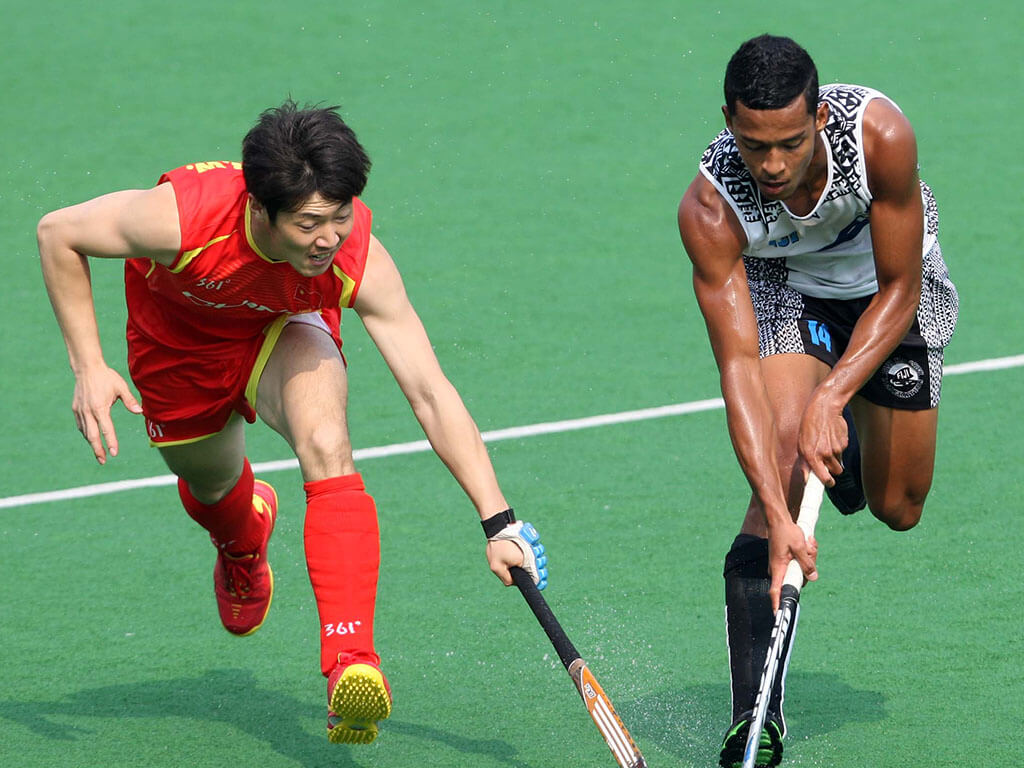 The FHF has been operating under a constitution that had been approved in 1994 and has served the Federation well over the years. Since 2011, various FHF officials have worked on updating the constitution working in particular with constitutions from New Zealand Associations. In early 2019, we obtained a copy of the Model FIH Constitution from the FIH office in Lausanne.This document is usually issued to potential new members of the FIH for their guidance.

Emi Qetaki has taken on board the task of updating our Constitution, since she was elected to her position and over the coming months with the finalising of the text of our proposed new Constitution, which we hope to adopt at a Special General Meeting later in the year which will see quite significant changes in the way we operate and manage the sport.

Following the launch of the “Hockey Revolution” by the FIH for the period 2014-2017, the OHF also launched their strategic plan in consultation with the members of OHF. The FHF developed its own Strategic Plan for 2014-2017based on the relevant sections of the OHF Plan. Again, Emi Qetaki took on the responsibility of beginning the work on our Strategic Plan focusing initially on:

16th August -  the FHFExecutive held a Strategic Planning Workshop which was facilitated by Meli Cavu the Acting ONOC Executive Director and ONOC Communications Manager Inoke Bainimarama. The objectives of the workshop were:

23rd August - at the FHF AGM there was a change in the FHF Executive which will in the coming months organise several workshops to finalise its newConstitution and launch the FHF Strategic Plan for 2021-2024.

Presently, FHF has 3 of their members nominated by FHF and appointed to the following Oceania Hockey Federation Committees namely: