The economic downturn caused by Covid-19 had drastic effects on theWestern side of the country. With the virtual closure of the tourism industry and associated job losses, there were two Dojos who had to close, namely Goju Ryu Lautoka and Karate Nadi. This unprecedented situation did not stop their officials and athletes from participating in events held by Karate Fiji, particularly for technical officials, as they prepared for the new norms of training and competition. 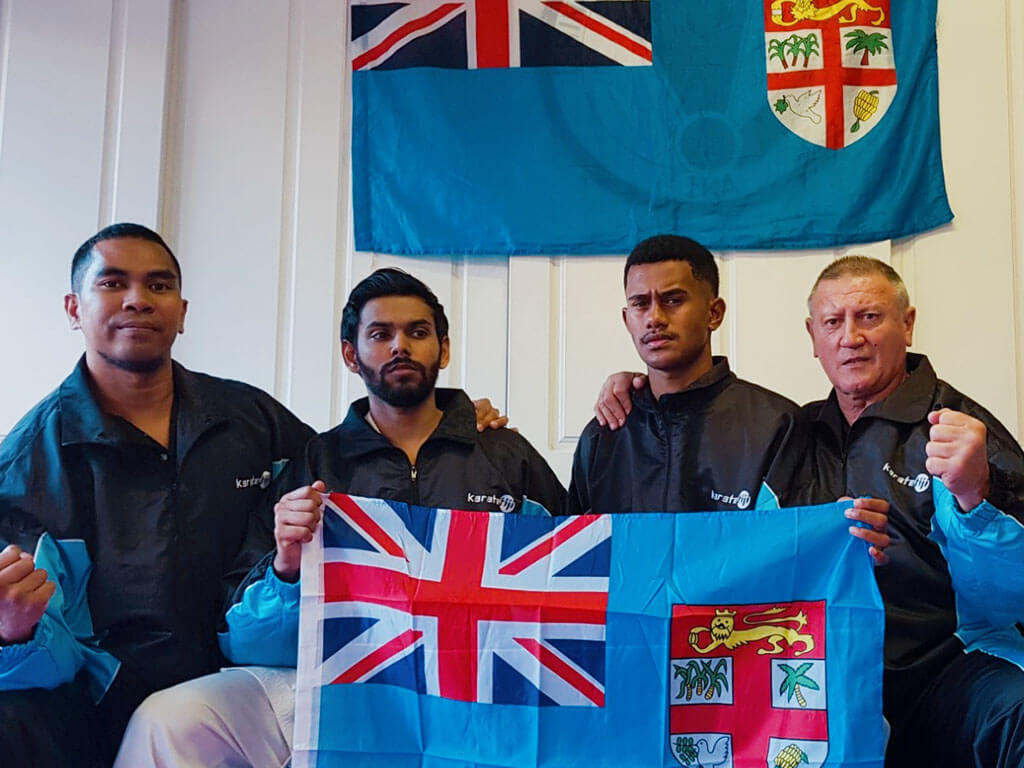 Covid-19 restrictions, and then the departure of athletes from theNational Training Squad to other parts of the country for livelihood purposes, saw NTS sessions held but with very limited numbers. Most of the training involved just the National Coach and elite athlete, Tevita Tamanigaunatawamudu, as the focus remained qualifying for the Olympics.

A majority of KF’s members fall into the Children’s age category, so this is left primarily at the Dojo levels.

Acknowledgments for the Year