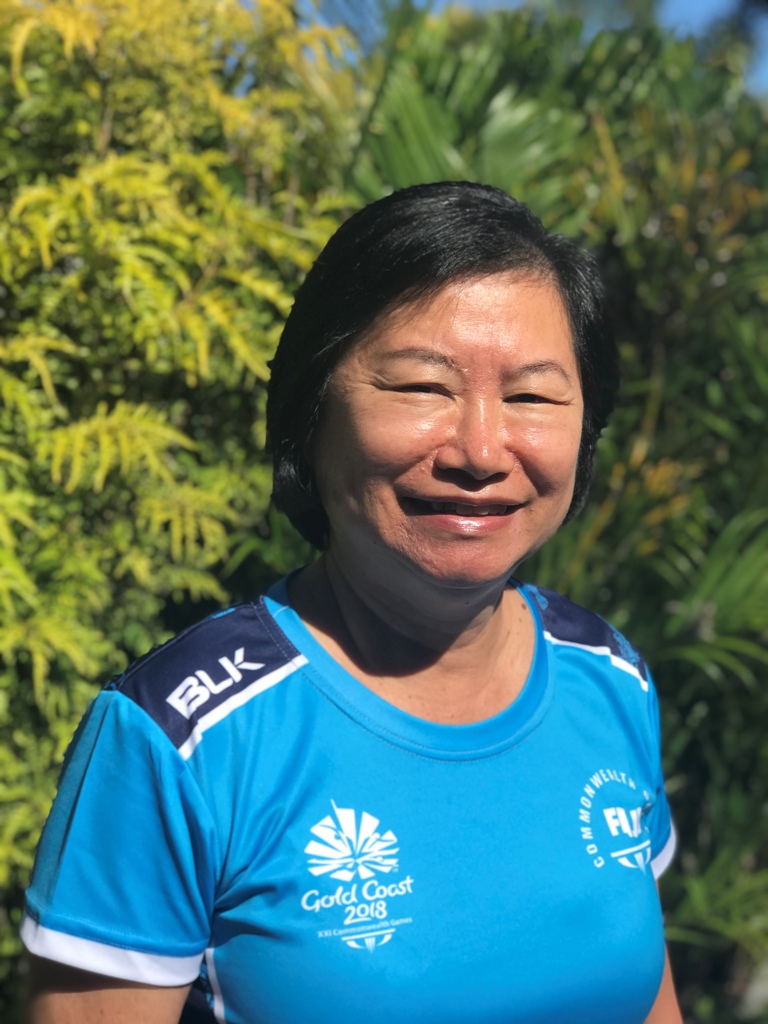 The Fiji Association of Sports and National Olympic Committee (FASANOC) has noted the decision by the Commonwealth Games Federation (CGF), to explore the idea of changing the dates for the 2021 Commonwealth Youth Games.

The seventh Commonwealth Youth Games were scheduled to take place from 1-7 August 2021‬ after Trinidad and Tobago was awarded the event by the CGF in June last year, after the withdrawal of the original host, Northern Ireland.

Team Fiji has won 3 gold, 3 silver and 3 bronze in  the Commonwealth Youth Games since 2004, only missing out participation in the 2000 and 2011 editions.

FASANOC Chief Executive Officer Lorraine Mar said that FASANOC welcomed the decision to postpone the event.   “With all the uncertainties caused by COVID-19, postponement of the 2021 Trinidad and Tobago Commonwealth Youth Games brings will ease the pressure of organizing a Fiji Contingent to the Olympic Games, Pacific Mini Games and the Commonwealth Youth Games all in the same year.”

The impact of the pandemic on the global international sporting calendar has led to the Tokyo Olympic and Paralympic Games being rescheduled to the summer of 2021 which had been the original dates of the Youth Games.

Following positive discussions, the CGF has agreed to consider the best alternative options and time-frames for staging the event in the future, potentially in 2023.

The CGF has given the Trinidad and Tobago Commonwealth Games Association (TTCGA) consideration as the first option to host.

CGF President Dame Louise Martin said “the rescheduling of the Tokyo Olympics and Paralympics has also changed demands on scheduling and resources for many of our Commonwealth Games Associations (CGAs) and International Federations from 2020 to 2021.

“COVID-19 has had a devastating impact across the world and everyone’s absolute priority is the health and wellbeing of their communities.”

“Our decision has been made in the best interests of athletes, fans and citizens that are to benefit from these transformational Games.”

Dame Martin said the CGF was “committed, over the coming months, to look at future dates and hosting options, to ensure the right decision is taken for the Commonwealth Youth Games, so that the region can continue to play a leading role as part of the Commonwealth Sports Movement.”

FASANOC,  as the Fiji CGA, has a long history with the CGF having first participated in the British Empire Games in 1950 where MataikaTuicakau won one Gold in the Men’s Shot Put and together with Luke Tunabuna in the Discus and Javlin respectively, won Fiji two Silver Medals, while the Bowling Team won two Bronze medals.  Their performances make them one of the best performing teams to have represented Fiji.