Athletes To Re-Focus On Goals 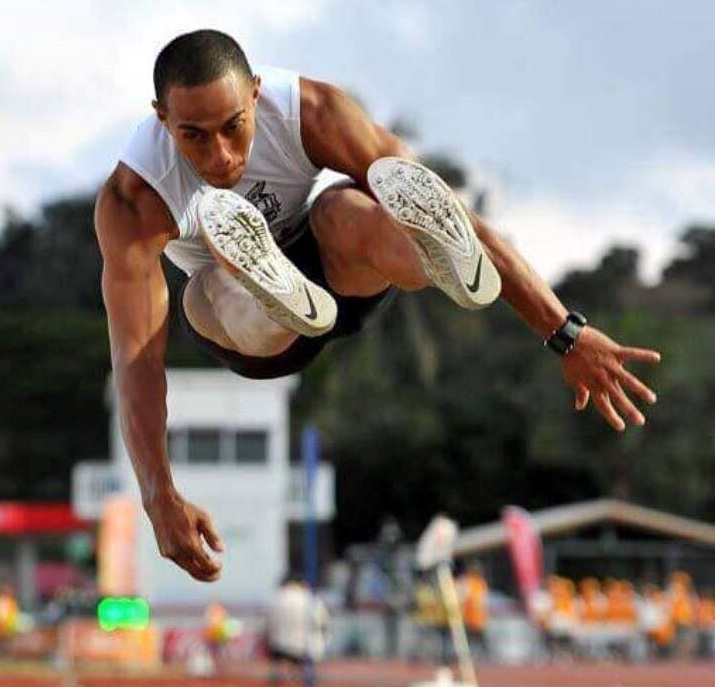 A return to competition is an opportunity for athletes hoping to make the team to the 2020 Olympic Games to be held in Japan in 2021 to re focus and re adjust their mindsets said Olympic hopeful Eugene Vollmer.

Early this month, Athletics Fiji held its first round of competition since April when COVID-19 restrictions were enforced.

Eugene said the competition was more of an opportunity to refocus and get into competition mode.

"Right now we are starting from square one again because there were a lot of factors that restricted training and competition for us," he said.

"This competition was just for athletes to shake off the cobwebs and get used to getting back into competitions."

Eugene said no one was expecting anything extravagant outstanding in terms of results during the competition.

"During the competition, coaches just wanted athletes to focus on getting the technical aspects right.

"It wasn't about hitting the big times or distances but ensuring that we focus on the small technical bits and getting it right," he said.

"Right now I do not want to rush anything because of the injury I had but I have to just focus on training and working hard," he said.

Eugene said the competition was held in what would have been the off season in a normal Athletics sporting calendar.

"Most of our coaches and athletes are also still in off season mode and hopefully next year there will be a return to the normal sporting calendar," he said.

Eugene is one of six Fiji athletes who, as IOC Scholarship recipients, receive a training grant specifically to assist towards qualifying for the Tokyo 2020 Olympic Games.  The receipients have been fortunate to have their scholarships extended by Olympic Solidarity up until the final qualification period for their particular sport, which for most of them is  June-July 2021.

Sally Yee (Table Tennis) a scholarship recipient through a joint IOC and Japan Table Tennis Association is another athlete vying for Tokyo 2020 qualification.  Sally is currently back in Fiji after the High School she was attending in Japan closed down due to the outbreak of COVID-19.  Sally continues to liaise regularly with her coach in Japan on her training program while training with other local based players.Resuming her scholarship is subject to COVID-19 free conditions in Japan and availability of travel to Japan.