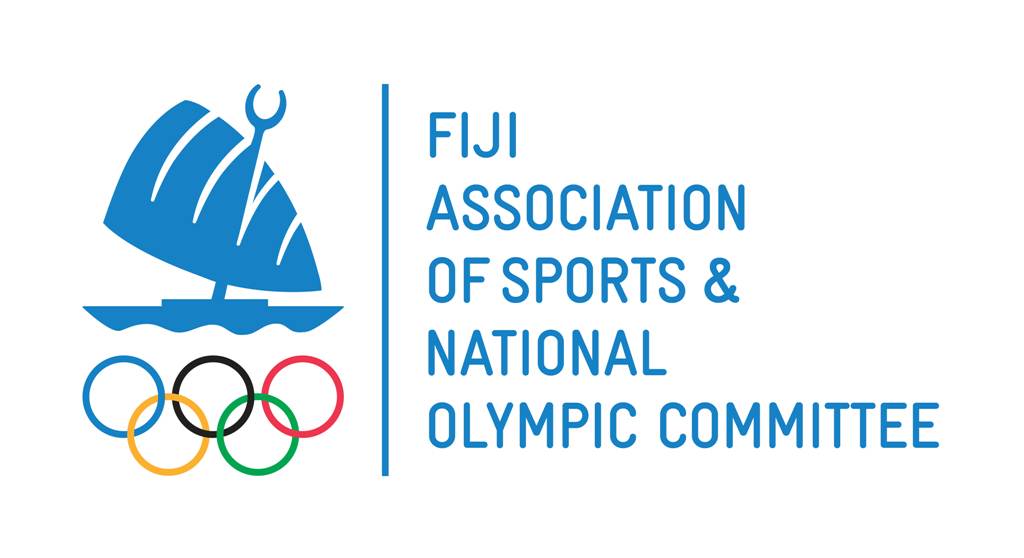 Taking part in the Olympic Games is one of the greatest moments of an athlete’s career.

However, only a few athletes have the added honour of being the flag bearer for their country in the Parade of Nations at the Opening Ceremony of the Olympic Games.

By carrying their national flag during the Parade of Nations, the flagbearer becomes an enduring symbol of their national values and indeed of Olympic ideals, not to mention an inspiration for future generations.

Makelesi said, “it does not get any better than leading the team out at the Opening Ceremony. It’s an exhilarating experience and words cannot describe the euphoria I felt. To carry the hopes and expectations of a nation shows that nothing is impossible.”

“Being a flag bearer is indeed the highest honour for an athlete, she said.

The International Women’s Day theme for 2021 is  #ChooseToChallenge.

Collectively, we can all help create an inclusive world. From challenge comes change, so let's all choose to challenge.

FASANOC would also like to challenge young female athletes to challenge themselves to being a Team Fiji  flag bearer .

We honour you, we thank you and we salute you.