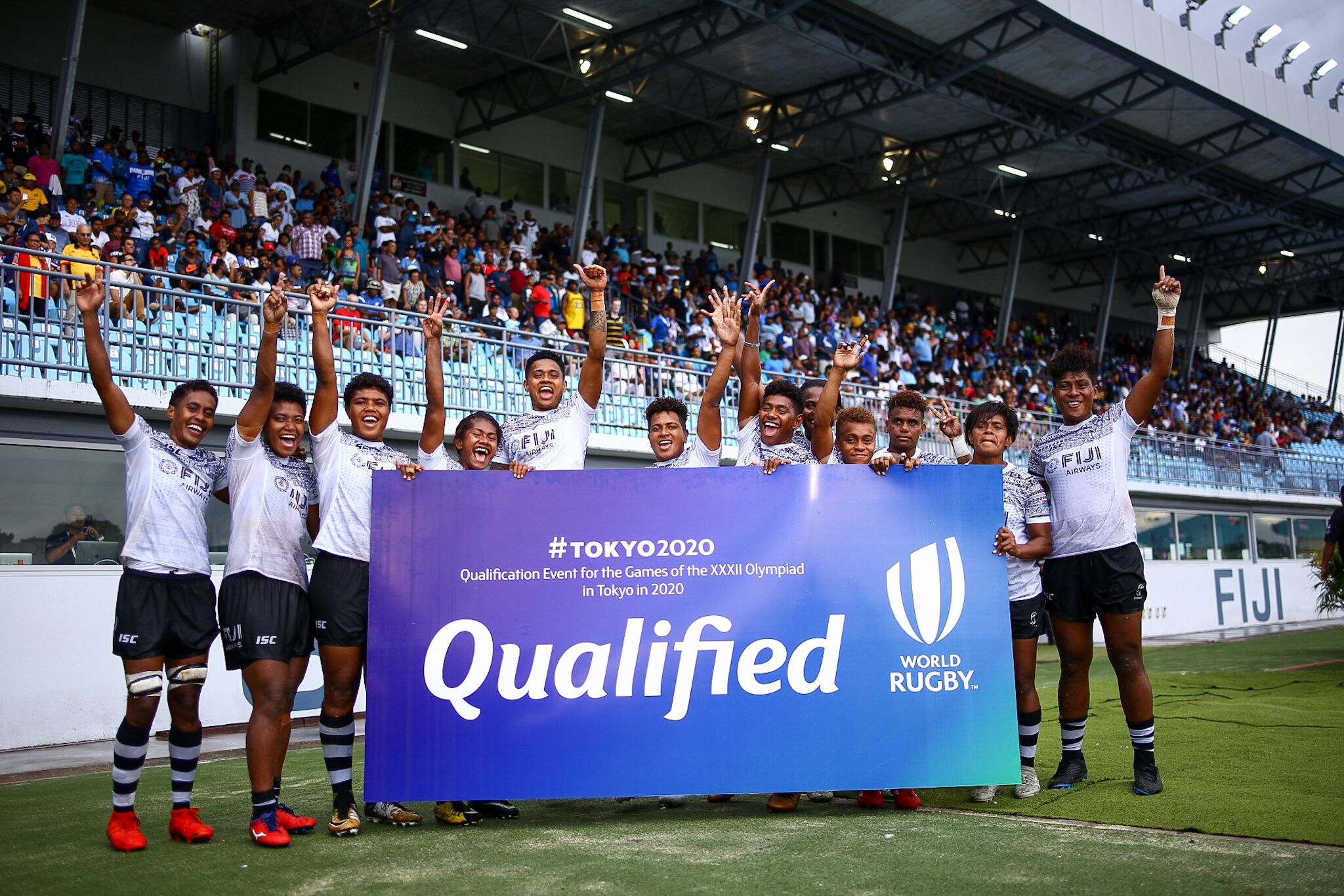 In response to the specific needs incurred by the postponement of the Games, the IOC's Olympic Solidarity Fund has increased its worldwide budget from USD $46.7m TO USD $57m.

This decision will allow NOCs to sustain additional costs that might occur in the lead-up to the Tokyo Games, now to be staged in 2021.

FASANOC's Sports Development Manager Lyndall Fisher said funding under the Olympic Solidarity program has been extended to National Federations who have athletes that are still vying for qualification and a spot at the Olympic Games in Japan.

"We are very pleased to have been advised that athletes who are recipients of the IOC Scholarship and still in the qualification phase have had their scholarships extended until the Games next year” she said.

"However the continuation of Sally's scholarship will depend on the IOC and the Japan Table Tennis Association," Lyndall said.The safety of athletes training in Japan knowing its current COVID-19 status is very much a determining factor in Sally’s case.  She returned home to Fiji where she is currently training from home with family members.

IOC Athletics recipient Eugene Vollmer said he was grateful for the assistance from IOC which is driving him to achieve his dream of participating at an Olympic Games.

"Without this funding from Olympic Solidarity, I don't think I would be able to achieve much.

"Funding has allowed me to purchase training equipment to use at home, which has been really helpful in getting me fit and at a level where I can compete," Eugene said.

Olympian swimmer Matelita Buadromo said the Olympic Solidarity Funding has allowed her the chance to also be competitive by purchasing training and competition equipment and clothing.

The subsidies assist with travel expenses to the Games and accommodation costs during the Games for athletes, team officials and NOC officials, as well as helps towards Games-related operational expenses.

The Olympic Solidarity athlete programmes extended until the Olympic Games Tokyo 2020 are:

The preparation of the new Olympic Solidarity 2021-2024 quadrennial plan, which will take into account the NOCs’ needs in this new context, is currently ongoing, and will be announced by the end of 2020.