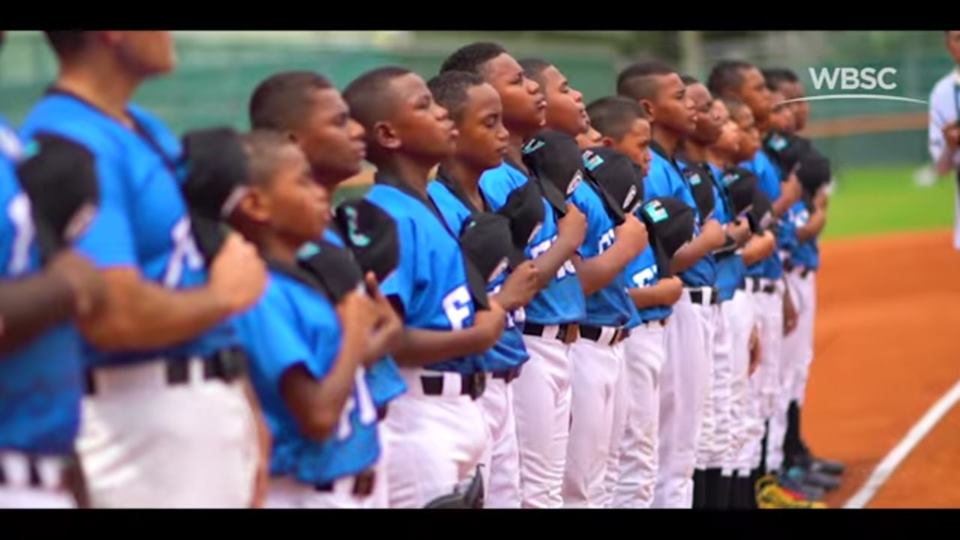 Despite finishing last at the Under 12 Baseball World Cup, Team Manager Inoke Niubalavu is grateful for the experience that his athletes went through in Chinese Taipei.

In a pool that included Japan, hosts Chinese Taipei, Cuba, United States of America and South Africa, Fiji was going to find it tough from the first game.

Fiji lost all its games with hosts Chinese Taipei crowned U12 World Champions after defeating favourites Japan in the final on Sunday,  4th August, 2019.

"Still a long ways away and it's just the beginning for these boys," Inoke said.

He said the journey with the athletes had been an overwhelming experience.

"The result was something that we had expected as we are planning for the future," Inoke said.

"We just have to believe and remind the boys of the process that they go through during training and practice."

Inoke said belief in their own abilities was something that the team management and coaches were working on to instill in the young athletes.

"We have to believe in the things that we had done through practice and execute it well," he said.

Inoke said after playing 8 international games at the highest level the boys have improved and learned so much over the past two weeks not only on the field but off the field in terms of discipline as well.

Going forward, Baseball is one of 6 sports that will feature on the 2021 Pacific Mini Games to be held in Saipan, Northern Mariannas Islands.