Funding An Issue For FBA

Funding An Issue For FBA 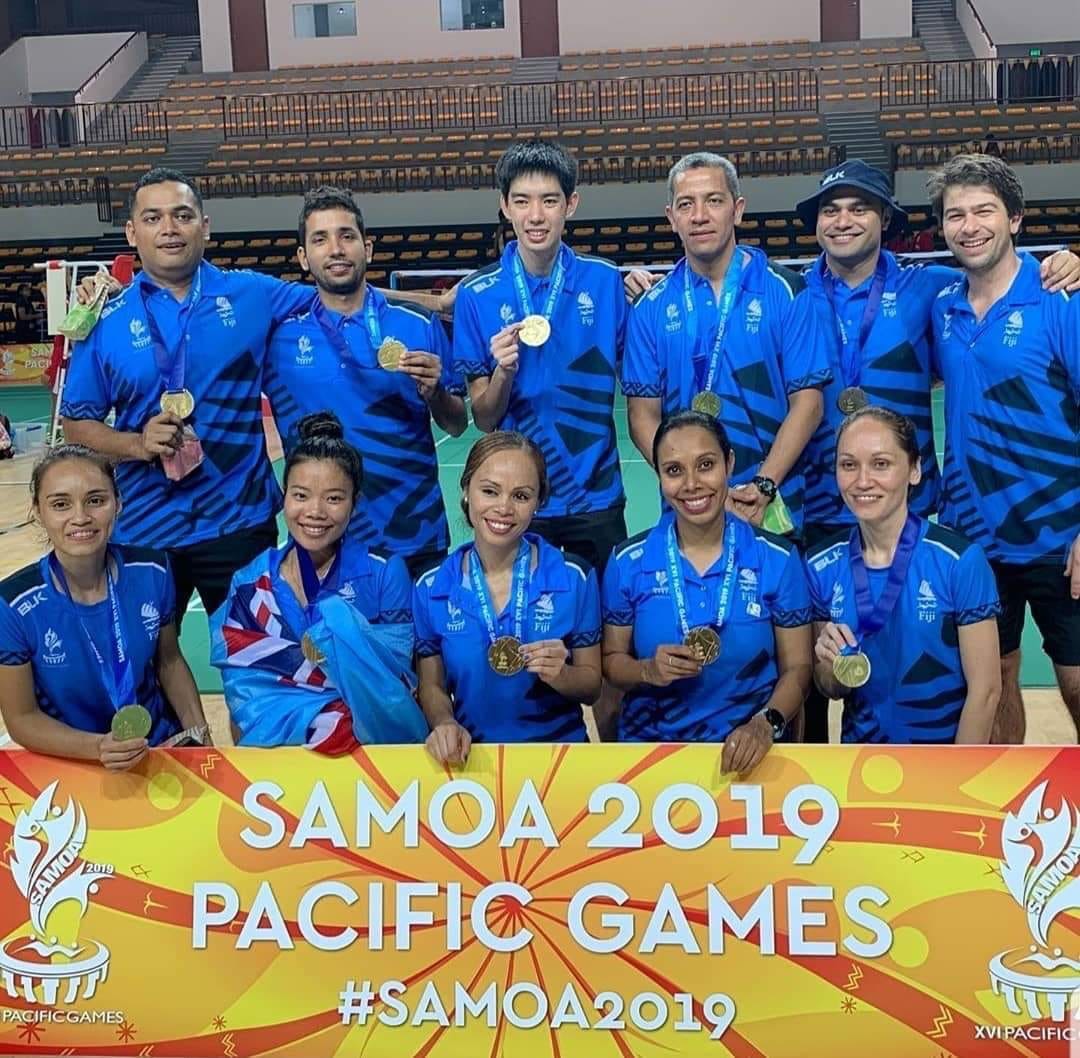 “Fiji Badminton Association (FBA) preparations to compete at the 2022 Pacific Mini Games in Saipan, Northern Marianas will be impacted by how many players we can afford to send to compete,” said FBA President Barry Whiteside.

"The funding issue makes a huge difference as to whether Badminton can attend given our current financial position.

"To compete in the team’s event at the Games we need to travel with at least 5 players and 1 coach or manager.

Overall costs, including airfares to Saipan, would be tough to meet without the traditional support from the Fiji National Sports Commission(FNSC)," he said.

"In the last Pacific Games in Samoa we were very fortunate to receive some corporate sponsorship from Kontiki Finance in addition to support from FNSC and Fiji Association of Sports and National Olympic Committee (FASANOC) and player levies, which enabled us to assemble a group of players that won Gold in the Teams event,2 Silvers and a Bronze in the individual events. Seeking such sponsorship may be what is needed to get to Saipan."

Barry said there was of course an option not to compete in the Team’s event and just send 1 - 2 players for the individual events.

"However the Team’s event really enables our players to get the best out of attending the Games as they play many more matches and hence build their experience and skills at the international level. Missing out on such an opportunity seems a shame since we are building up our team," he said.

Barry said there was also other considerations when looking at the preparations which included the how the COVID-19 pandemic has impacted athlete training and access to training venues.

"Clearly our own preparations in 2021 have been at a standstill since the second wave of COVID-19 hit Fiji this April. The total sports ban, which is only just coming to an end as we work to meet FNSC requirements for certification to get back on the courts, has left us well short in terms of proper preparation for any major event including the Mini Games and the Commonwealth Games," he said.

Barry said given that there has been no competition and no sports for the past 6 months they have not been able to officially announce a squad although they do have players in mind.

"We intend to host our postponed 2021 National Championships early in the first quarter of next year, giving time for our players to get back into training on the courts.

Barry said the Mini Games would be an ideal stepping-stone towards the preparation for upcoming competitions.

"Unfortunately the Solomon Islands has not included Badminton on their list of sports for the 2023 Pacific Games, so I guess the Mini Games will still serve to help us rebuild our elite group of players following the retirement of several champions of our sport following the last Pacific Games.

Our targets on the horizon would be the World Junior Championships, hopefully to be held in New Zealand in the near future following the COVID affected cancellation earlier this year, as well as the Oceania Championships and then the Pacific Games in 2027," Barry said.