Fiji Judo Association has started preparations for the 2024 Olympics and has identified areas to improve on to be competitive at the highest level. 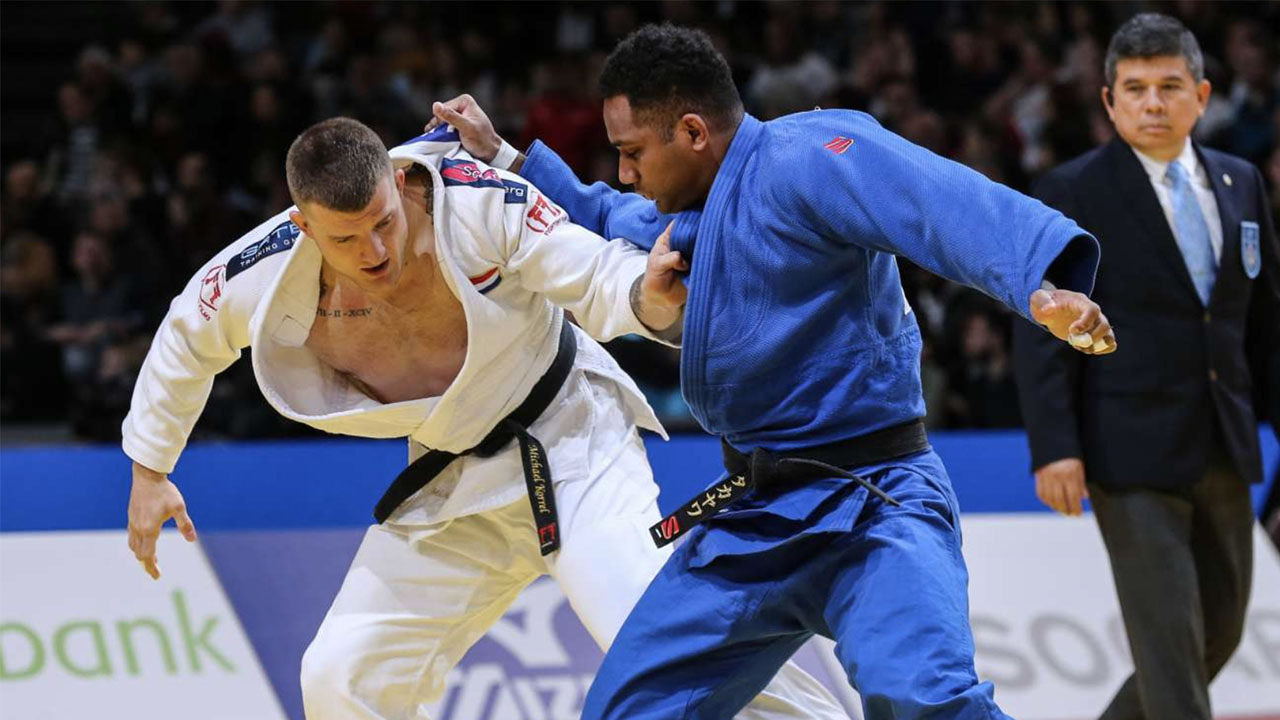 The Fiji Judo Association has already started preparations for the 2024 Olympics and has identified areas that they will have to improve on to be competitive at the highest level.

"We were ranked outside the Top 18 going into the Olympics and statistics show that of the 4 medalists 3 usually came from the Top 8 seeded athletes and 1 medalist from the Top 18.

"Tevita's first contest on the Olympic stage was against Kukolj from Serbia who had won Silver medal at the World Championship 2 months earlier in Budapest so his performance at Tokyo 2020 was not a good measure of how he has improved in the last few years as Judo is a tough sport, a small lapse of concentration and your 4 year Olympic cycle is over," Naulu said.

Naulu who is also an Olympian said that to perform at the Olympics requires a lot of dedication and sacrifice.

"Funding for tournaments, training camps and coaches are essential.

"Currently, Tevita is the only Fiji judoka capable of improving and competing in Paris which is 3 years away," he said.

Naulu stressed that Fiji Judo does have other athletes but they would require more time outside of Fiji to get them to Olympic level standards.

He said to reach these high levels expected in the sport, their athletes would have to improve their performance on the World Judo Tour.

"To do that our athletes need to be consistently attending training camps in Europe and Japan," Naulu said.

He said they were currently structuring their Olympic plans that should be ready in a few weeks.

Naulu said they were also working towards improving the mental preparations of their athletes before competition.

Fiji Judo Association is very grateful for the support from the IOC’s Olympic Solidarity “Olympic Scholarships for Athletes Tokyo 2020”program that  Tevita was a recipient of over the past three years and to the Fiji Association of Sports and National Olympic Committee (FASANOC), particularly in regards to mental preparation services.

“Planning for Paris 2024 is an area we, the National Federation, want to improve on so the challenge is finding qualified Sports Psychologists who have experience dealing with Olympic athletes to engage with," he said.

Naulu said like any athlete that competes at a high level, Judo’s ultimate aim is to win a medal at the Olympic Games.

"We are still a long way from achieving that goal but we have started our journey to make it to the Olympic podium.

"To achieve this goal will require Good Governance from the National Federation and sacrifice from the athletes," said Naulu.

Fiji Judo is very pleased to have their sport on the Commonwealth Games B2022 program next year after not being on the program for the 2018 Games and plans to have both male and female athletes represented in Birmingham.   These Games, like the Pacific Games, being important stepping stones to the Olympic Games.