The lack of on-going competition and injury are the only obstacles that Olympic hopeful judoka,TevitaTakayawa is worried about 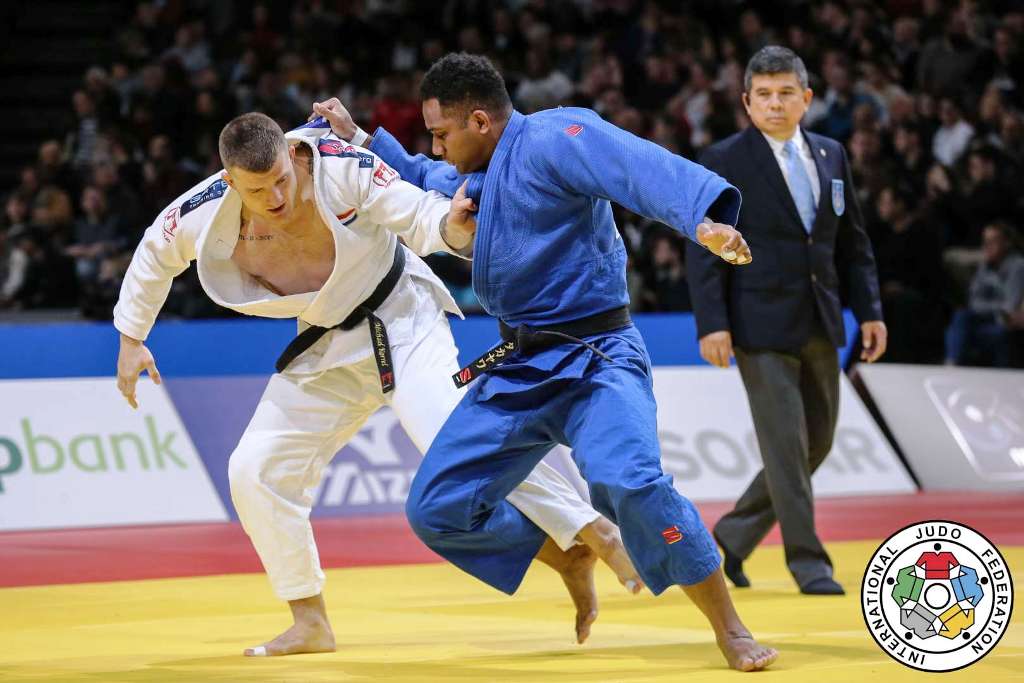 The lack of on-going competition and injury are the only obstacles that Olympic hopeful judoka,TevitaTakayawa is worried about as he prepares for the Tokyo 2020 Olympic Games to be held next year.

The Totoya, Lau native remains confident of qualifying despite undergoing knee surgery early this year after an injury sustained during an Olympic qualifying event.

Due to the COVID-19 restrictions some of the challenges Tevita is facing not having any competition time to test himself and his recovery and missing out on training camps, he said.

"Competition and training camps could help me improve and allow me to know where I stand physically," he said.

"Ihave to pace myself at training because there’s no confirmed competition schedule.  My coaches don’t want me to burn out or get injured right before a competition."

Tevita said since training resumed in June, he felt he was slowly getting back into a rhythm.

"During training sessions, I always visualize that I’m attending a competition," he said.

"From getting ready at home, traveling to practice, getting ready to train and my warm ups, I treat them as if I’m at competition."

Tevita said so far the only competition they were working towards was the Asia Oceania Championships to be held in Mongolia at the end of November.

"That’s an important competition because it could boost my chances to qualify for the Olympic Games but with COVID-19 nothing is certain," he said.

"I’ll keep practicing and training before then."

Tevita said he really needs to compete before Championships just so he will know where he stands and what he needs to work on.

”I am grateful to Ryutsu Keizai University who are allowing me to compete in national championships.

The plan right now is to enter as many local competitions as possible in my preparation for the Olympic qualifiers," he said.

Tevita said he was aware of the difficulties facing athletes now, both in terms of finance and limited competitions.

"Obviously I would like more competition time but I will just focus on what I can control and work with that," he said.

Fiji has been represented in Judo at every Olympic Games since 1984.

Tevita is one of five Fiji athletes who, as IOC Scholarship recipients, receives a training grant specifically to assist towards training and qualifying for the Tokyo 2021 Olympic Games.

The IOC has confirmed that Tokyo 2020 Scholarships will continue through to the Games in 2021.

Sally Yee (Table Tennis) a scholarship recipient through a joint IOC and Japan Table Tennis Association is another athlete vying for Tokyo 2021 qualification.  Sally is currently back in Fiji after the High School she was attending in Japan closed down due to the outbreak of COVID-19.    Sally continues her training locally and will be competing in the upcoming Fiji Table Tennis Association National Open in October.