The world is 2 days away from the start of the historical Tokyo 2020 Olympic Games. Toso Viti Toso 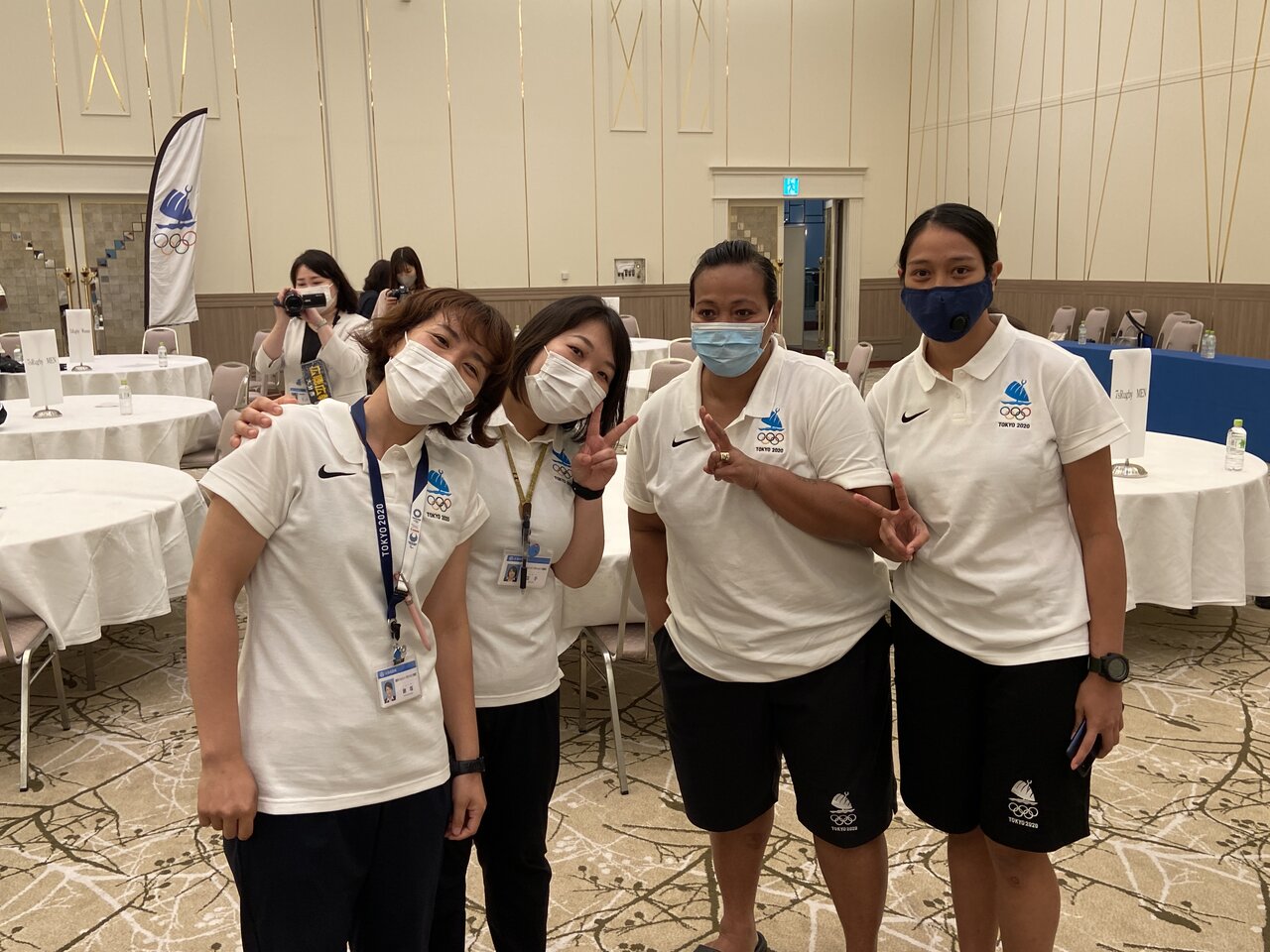 The world is 2 days away from the start of the historical Tokyo 2020 Olympic Games. The Olympic Games Village is alive with activity as athletes, officials, coaches and staff enter the village and move with purpose.

There’s trolley’s being pushed, people asking for directions, nations flags fluttering in the wind and there is a show of colour and variety in uniforms. Not to mention, the face masks on everyone.

The first of Team Fiji’s athletes arrived in the village on Monday. These are the two swimmers Cheyenne Rova and Taichi Vakasama and Sally Yee from Table Tennis.

Both these athletes were in a Pre Games Training Camp in Oita City, Oita prior to arriving in the village, along with Athletics and Rugby.

The exception here is for Sailing as they’re in a separate Olympic Sailing Village and were allowed to enter from the 15th but must leave within 24 hours of ending their competition.

Rugby Seven’s Men team enters the village on the 22nd of July and Rugby Women’s team along with Judo will join Team Fiji on the 24th. Banuve from Athletics is scheduled to enter on the 28th.

Whilst in Oita, Team Fiji held their final Team Assembly and they were joined by all the six sports. Three sports were physically present, while Swimming from Beppu, Sophia and John Morgan from the Sailing Village and Tevita Takayawa joined through Zoom sessions.

The hour long program was broadcasted digitally Live from Oita and had staff of FASANOC, members of the Fiji media and other well wishes attend.

As tradition had it, Team Fiji offers their I-Tatau to the Head of State, His Excellency the President, Major-General (ret’d) Jioji Konousi Konrote, prior to departing Fiji to attend Multi-Games competitions.

However, with COVID-19 restrictions in place in Fiji, as a first, the State House decided to record a virtual message that was played to the team at the Team Assembly on 16 July.

His Excellency the President commended the athletes for their perseverance and sacrifice in these trying times, in particular the loss of training venues due to COVID19 and the inability to travel overseas for quality competition.

Mr President urged the athletes to go beyond their best and told the team they have the blessings of the nation.

This was well received by the team and happy that traditions were upheld, albeit with a modern twist.

Ambassador Mataitoga was then introduced to the 55 Athletes and Officials that makes up Team Fiji to Tokyo 2020. Ambassador ended the program with a dedication to Team Fiji with a prayer.

FASANOC President, Mrs Lenoa on the night took the opportunity to thank the Oita City Officials who hosted Team Fiji for their Pre Games Training Camp. Mrs Lenoa thanked the city officials for the fantastic facilities, the obliging hospitality and training opportunity for Tokyo 2020.

So far, Tokyo 2020 has designed the opening ceremony around several themes, but they are all underpinned by the idea the Games can bring fresh hope and encouragement to people around the world - both through the active appearance of athletes and through the power of sport.

The common concept across all ceremonies - both opening and closing, for Olympic and Paralympic Games, is "Moving Forward" - however the Opening Ceremony for the Olympic Games has the theme of "United by Emotion".

What does 'United by Emotion' mean?

Tokyo 2020 will be unlike any other Olympic Games in history because it will take place in the face of the COVID-19 pandemic, which is an obstacle far beyond anything we have ever faced.

The world is made up of people who are different ages and nationalities and come from all walks of life, and now, due to the pandemic, we are physically separated. This is why, Tokyo 2020 wants everyone to experience the same excitement, joy, and at times disappointment, through the athletes’ competitive performances.

Sport is universal. It is an invaluable treasure that Tokyo 2020 believes has the power to unite the world through emotion, even if we are apart, speak different languages, or come from different cultures.

In the Opening Ceremony, Tokyo 2020 hopes to reaffirm the role of sport and the value of the Olympic Games, to express gratitude and admiration for the efforts we all made together over the past year, and also to bring a sense of hope for the future.

It's hoped the ceremony will be an experience that conveys how we all have the ability to celebrate our differences, to empathise, and to live side-by-side with compassion for one another.